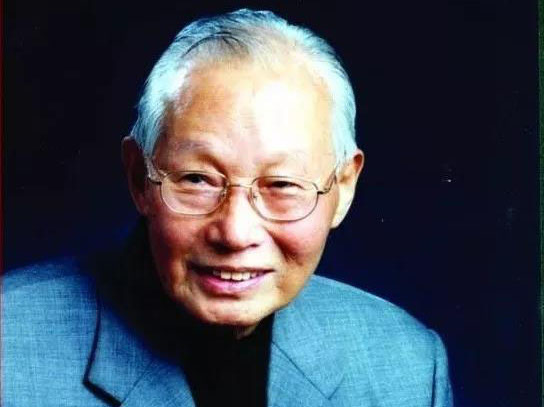 On January 5, 2019 Xu Cai, a man with sincere love for wushu, passed away at the Peking Union Medical College Hospital. He was 93 years old. Xu Cai was a leader in the development of wushu in the modern era, promoting and popularizing wushu to the world. His departure is a major loss for wushu both inside and outside of China. 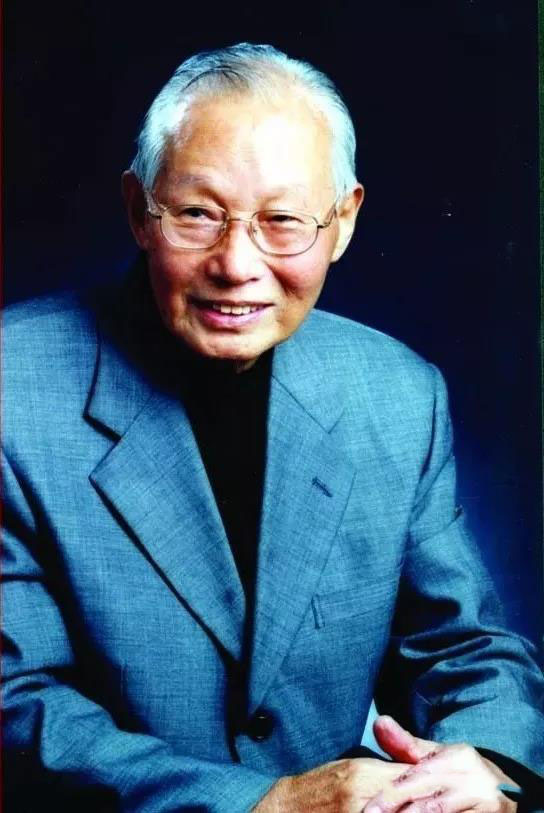 Mr. Xu was a former head of the Chinese Wushu Association and the Chinese Wushu Research Institute, as well as the first dean of the Wushu Academy of the former State Sports Commission. As the deputy director of the National Sports Commission in the early 1980s, he regarded wushu as a treasure of Chinese culture, and strived to enhance wushu’s international influence. In December 1982 at the 1st National Wushu Work Conference, Xu Cai proposed guidelines, tasks, and measures for wushu work in his report “Uniting and Working Together to Create a New Phase for the Sport of Wushu,” heralding a new era of comprehensive wushu development and opening up, allowing for the rapid development of wushu built on the foundations of the ancient martial arts. 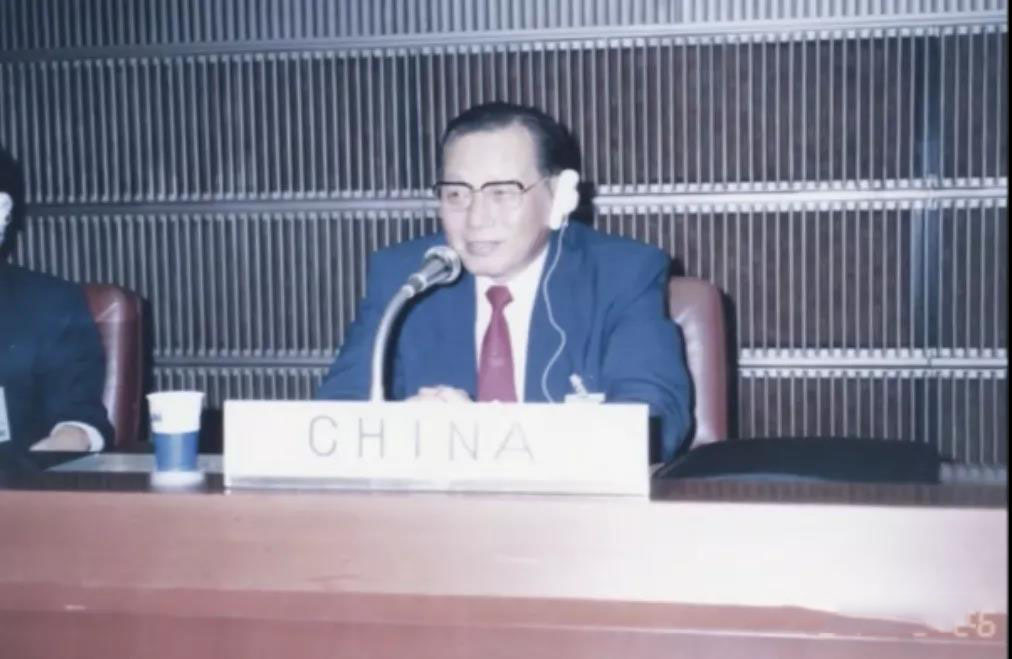 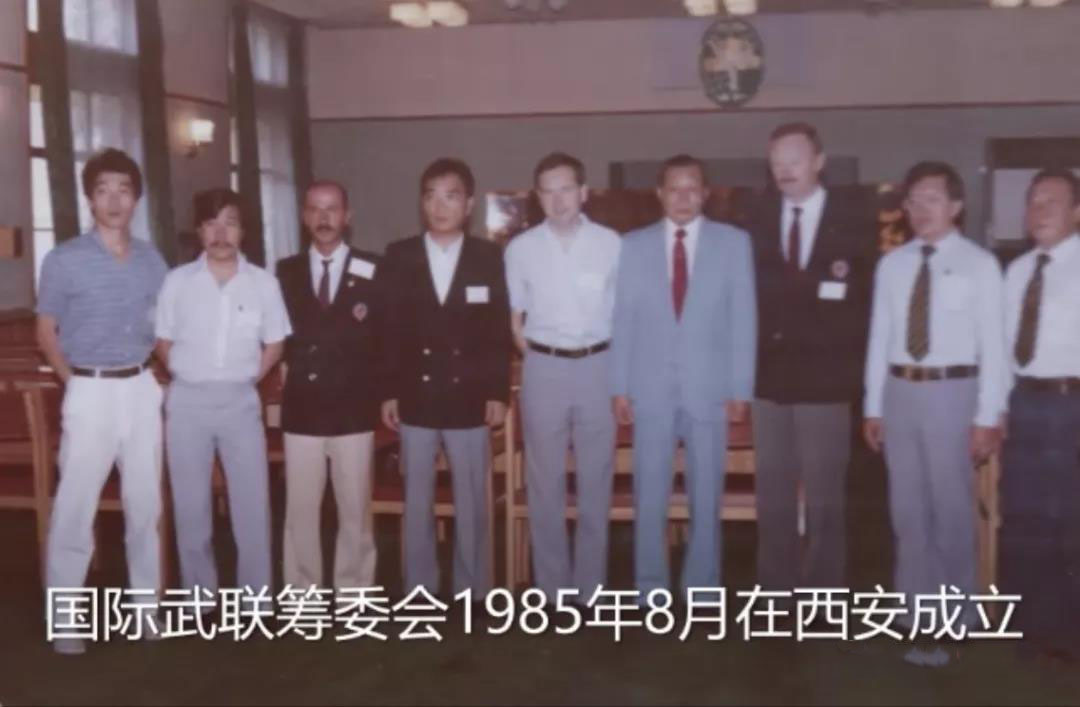 Following this, Mr. Xu was elected as chairman of the Wushu Federation of Asia (WFA) in September of 1987, the organization that hosted the first Asian Wushu Championship in Yokohama, Japan the same year. Under his leadership, the WFA was committed to promoting wushu not only within the continent, but outside of Asia, too. Wushu was stepping onto the world stage. 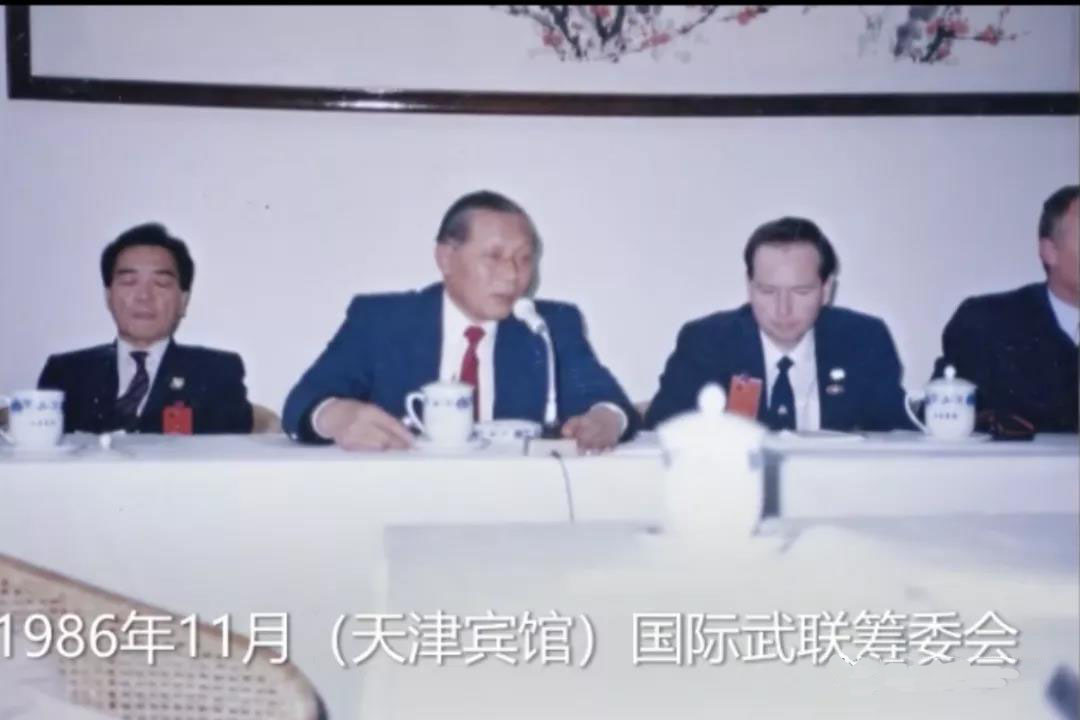 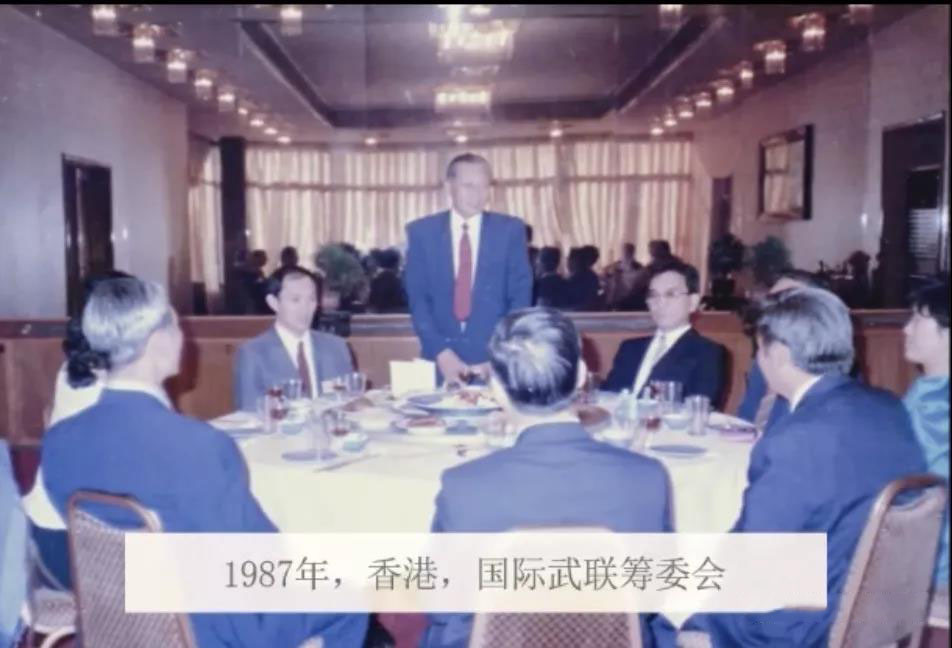 In September 1988 Wushu was approved as part of the Asian Games program, where it has remained a permanent fixture since the 1990. 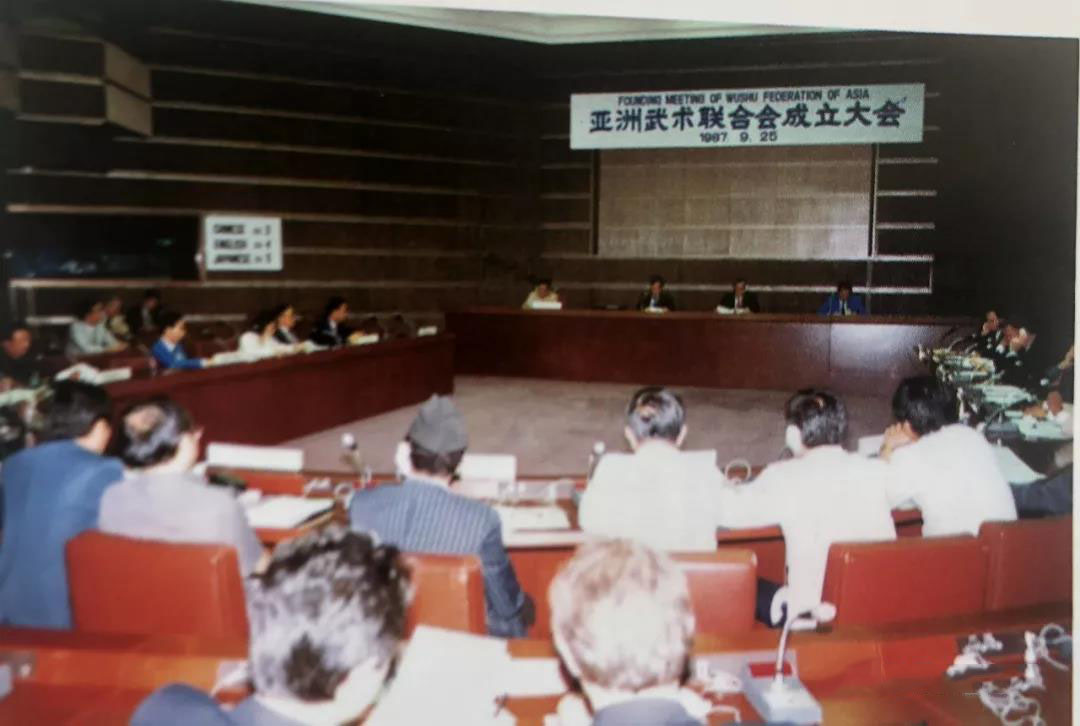 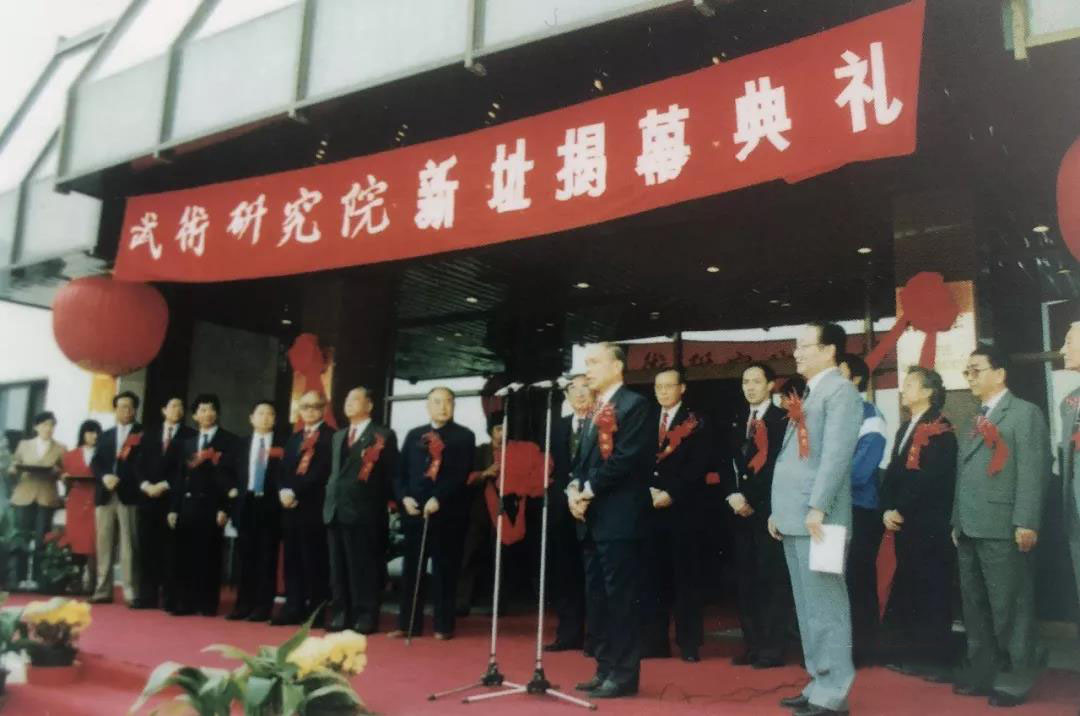 Xu Cai’s contributions to the wushu movement cannot be overstated. His ideas and plans for wushu laid the groundwork for generations of wushu practitioners and decades of development for the sport. Domestically within China, Mr. Xu enthusiastically supported the cultivation of wushu talent throughout the country, advocating for ideas like “Wushu culture,” “Wushu in the schools,” and competitive and traditional wushu, leaving a valuable spiritual wealth and cultural heritage for future generations. Furthermore, in the spirit of Xu Cai’s idea that wushu “Originated in China, but belongs to the world,” wushu delegations now regularly make their way to countries all over the world. 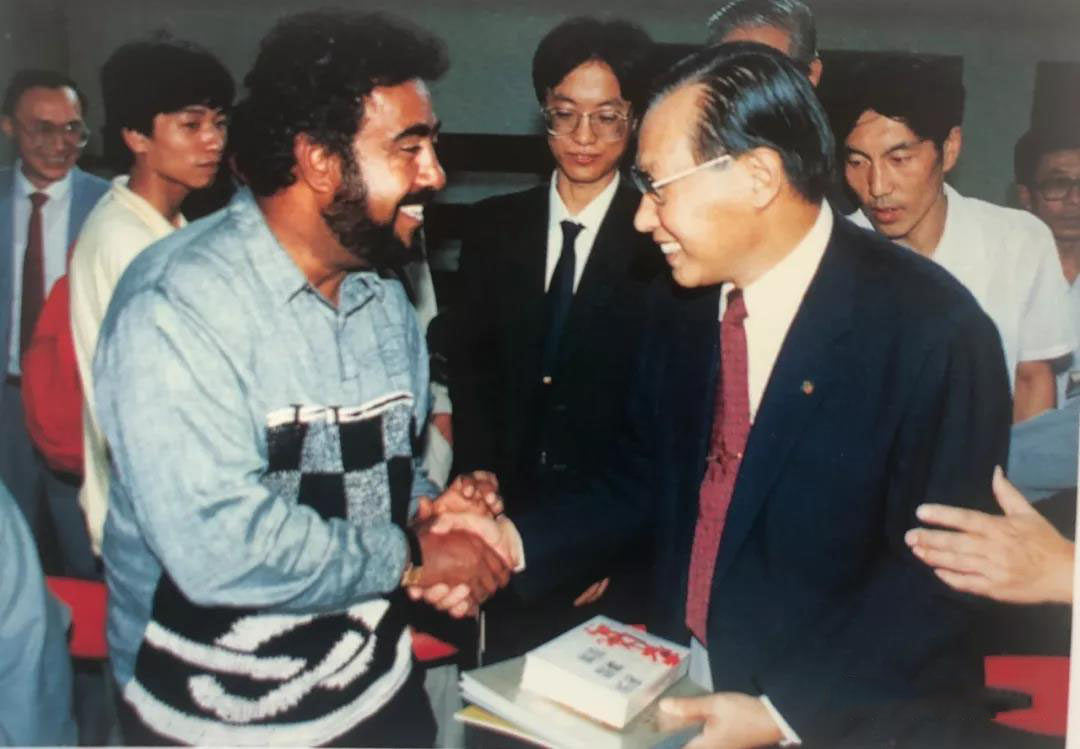 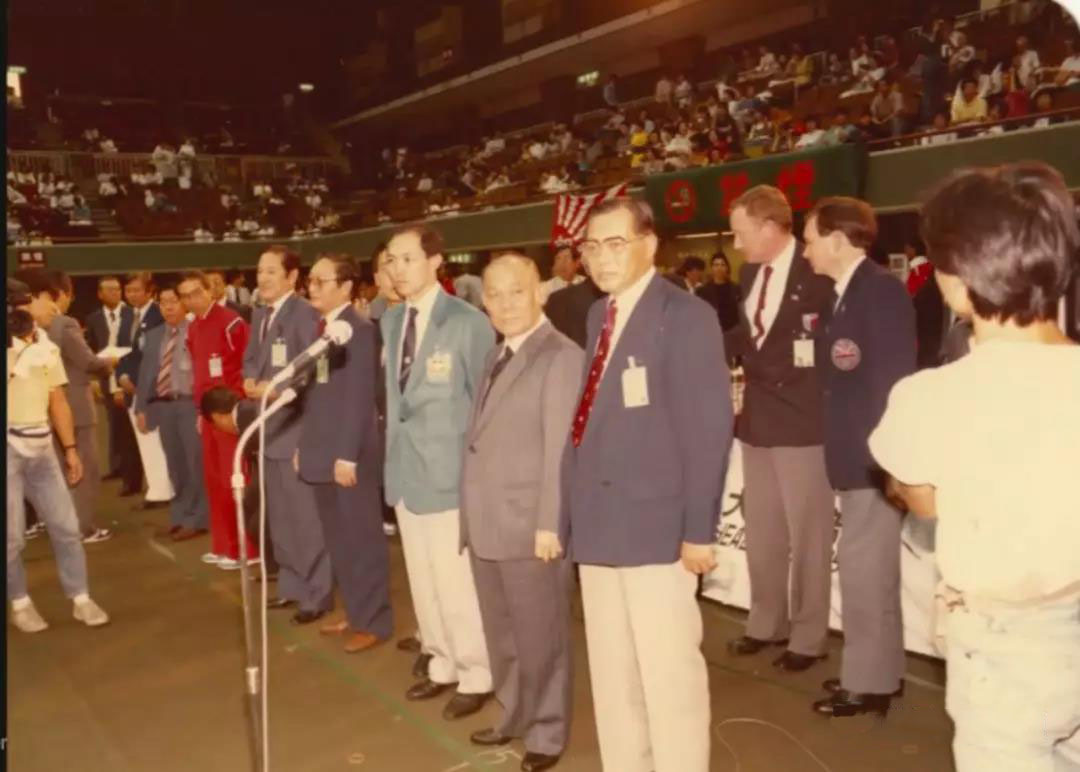 Throughout his time Xu Cai wrote prolifically, publishing countless essays and articles on the current state of wushu and his vision for the sport in the future, and in 1995 a collection of his writings on wushu called “Xucai Wushu Wenji” was published. 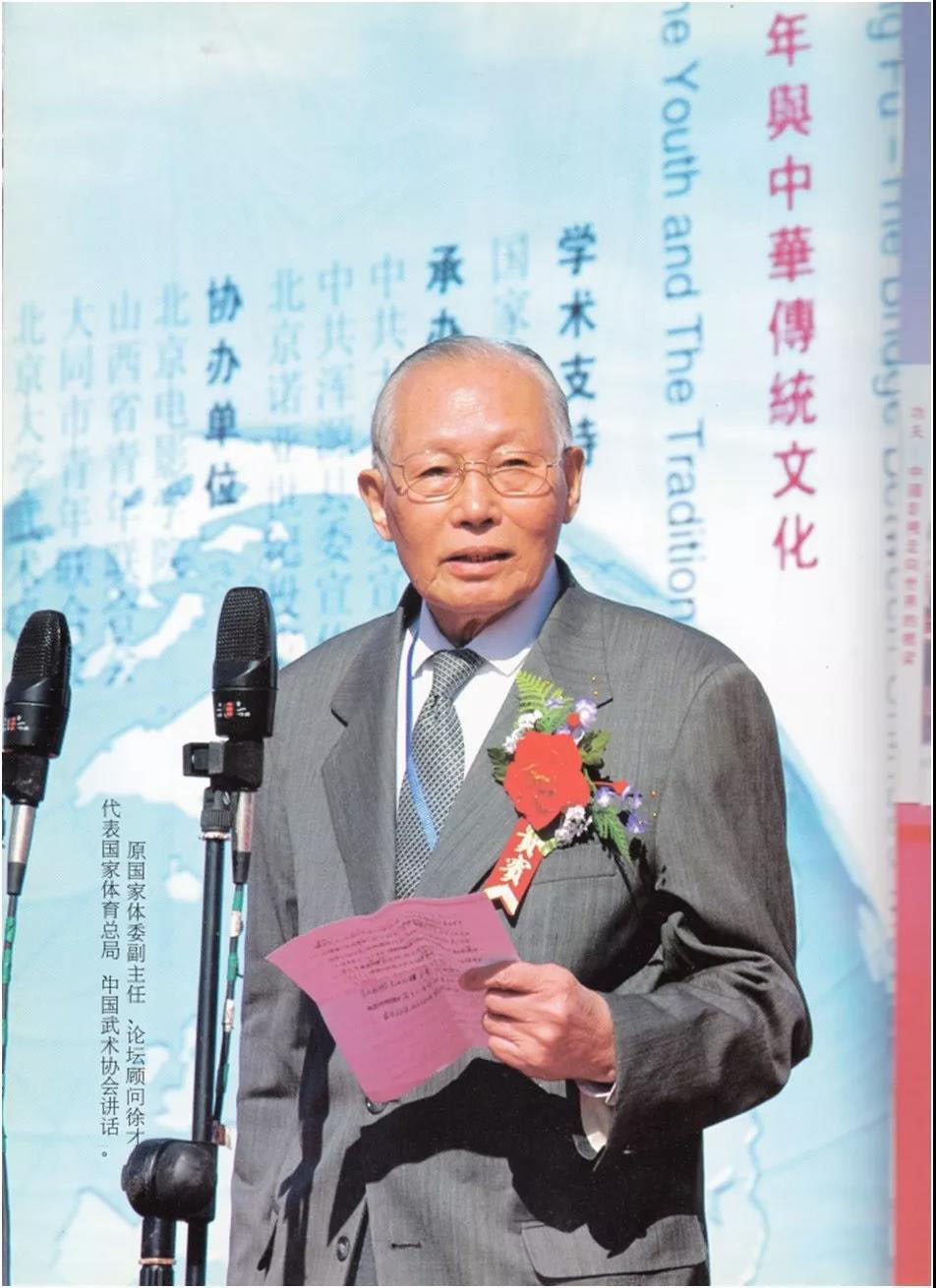 With Xu Cai’s passing, the world has lost a good person, and wushu has lost a great leader. We unite in a celebration of his life and his passion, and we will continue to work hard in solidarity for the future of wushu.