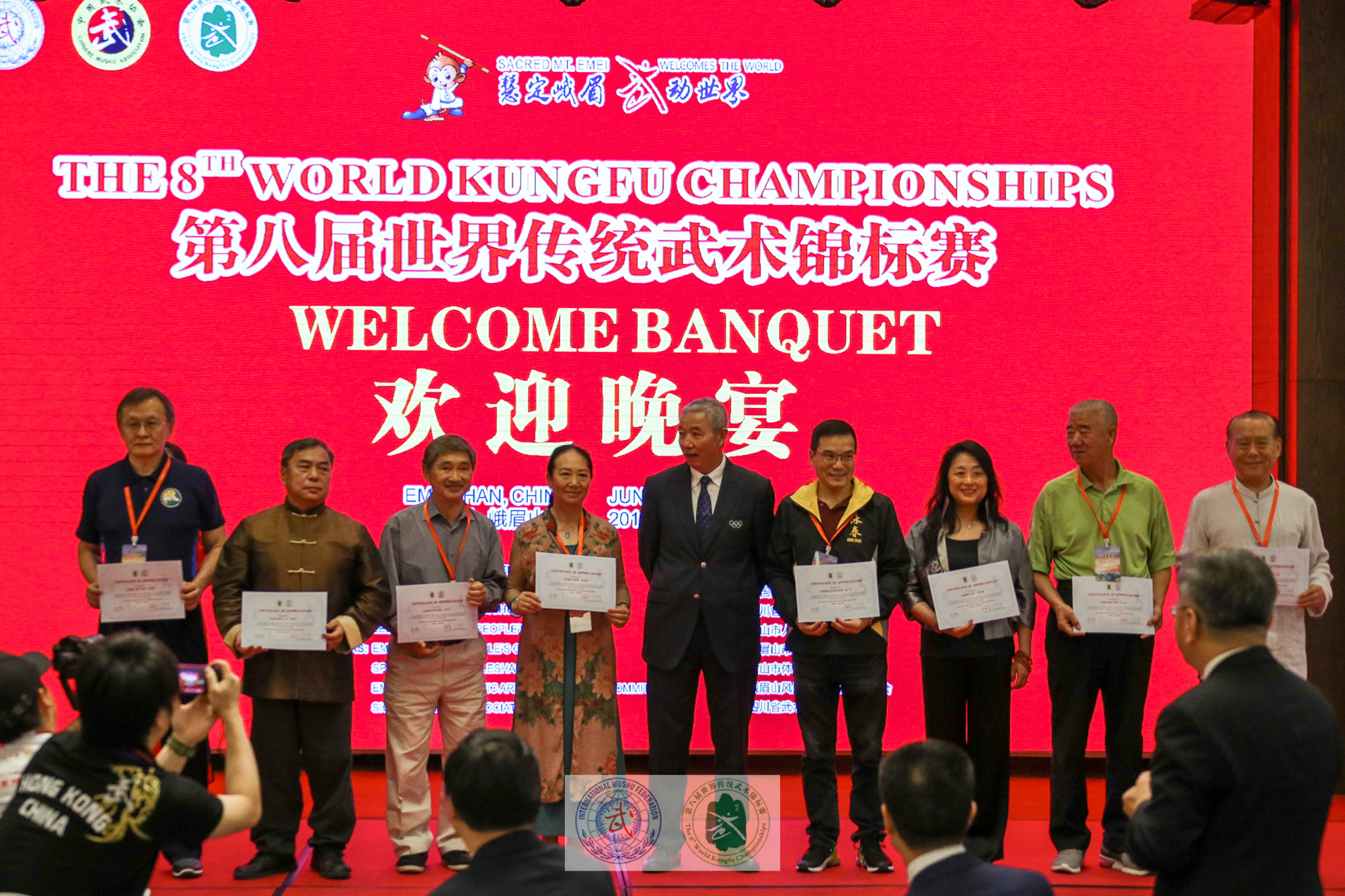 The 8th World Kungfu Championships (WKFC) returned for the second time to Emeishan, and wushu friends, fans and family traveled from near and far to happily meet here once again for competition, teaching and learning in the magical atmosphere of Emei mountain. Mount Emei has long been famous as one of the Four Sacred Buddhist Mountains of China, and is today listed as a UNESCO World Natural & Cultural Heritage Site. It is also home to some of the nation’s oldest traditional kungfu styles, which lends a special history and spirit to this event.

A total number of 5,246 participants both foreign and domestic brought much energy to the practice hall earlier in the day.  48 foreign teams, with 881 athletes, and 276 domestic Chinese teams including 3,167 athletes, will compete over the next three days. 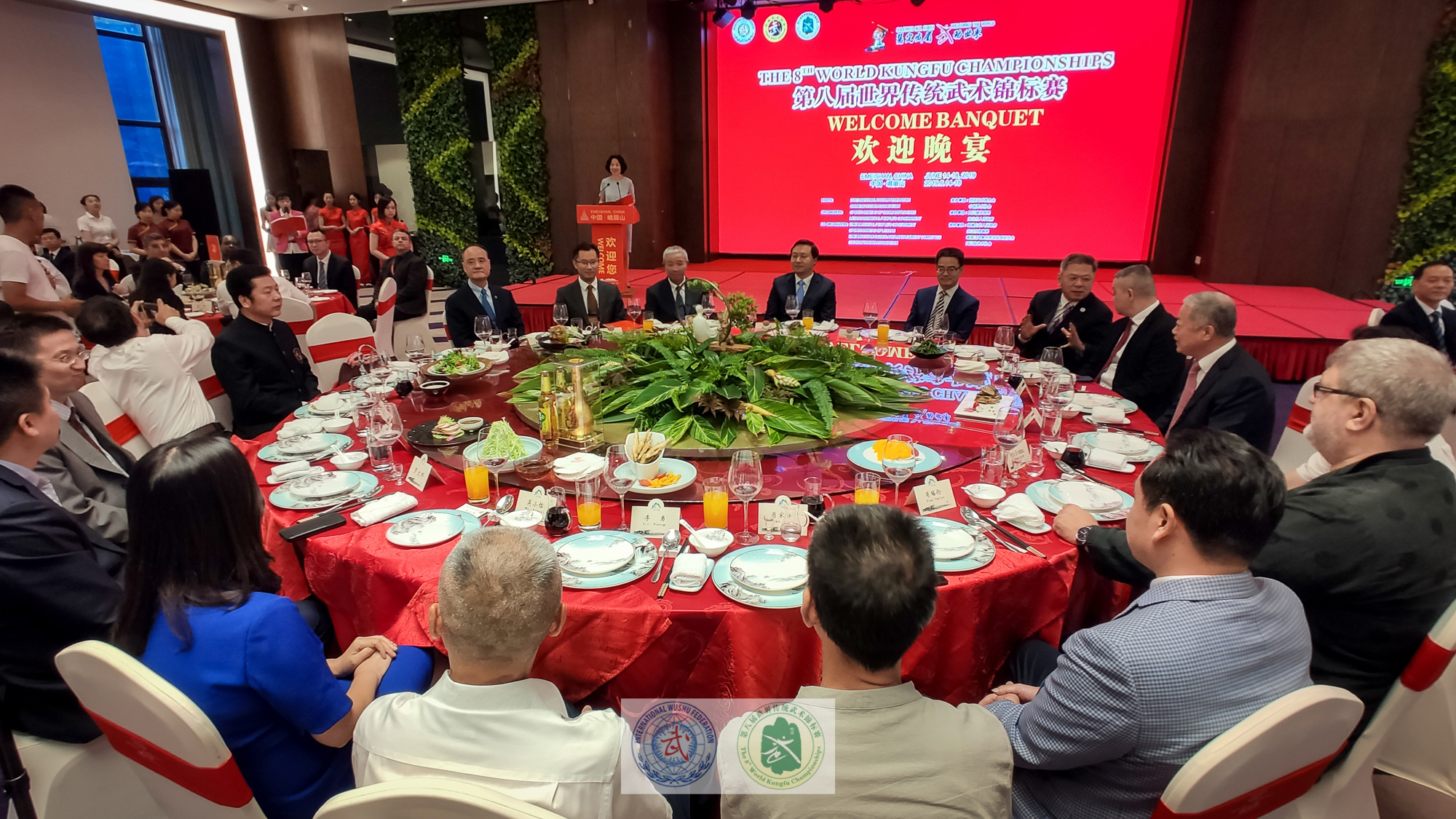 Anticipation ran high as the event officially began with a gala Welcome Banquet held on June 15, the eve of competition,  at the Royal Spring Hotel in Emeishan. IWUF President Yu Zaiqing welcomed the VIPs, team leaders, government leaders, coaches and athletes. Guests and leaders from the IWUF, the Chinese Wushu Association, the Sichuan Provincial People’s government, the Sichuan Provincial Sports Bureau, Leshan City, Emeishan City, and the Emeishan Scenic Area attended the banquet and celebrated the launch of this biggest WKFC event ever.

Mr. Gao Pengling, member of the Standing Committee of the Leshan CPC Committee and Party Secretary of Emeishan CPC Committee made a warm closing speech thanking all the guests and participants, welcoming everyone to Emeishan,  and wishing all the athletes luck in their competition. Over a festive dinner featuring an outstanding array of local Sichuan cuisine, wushu friends from around the globe caught up with each other, took many photos, and left the celebration with excitement and anticipation for tomorrow’s first day of competition. 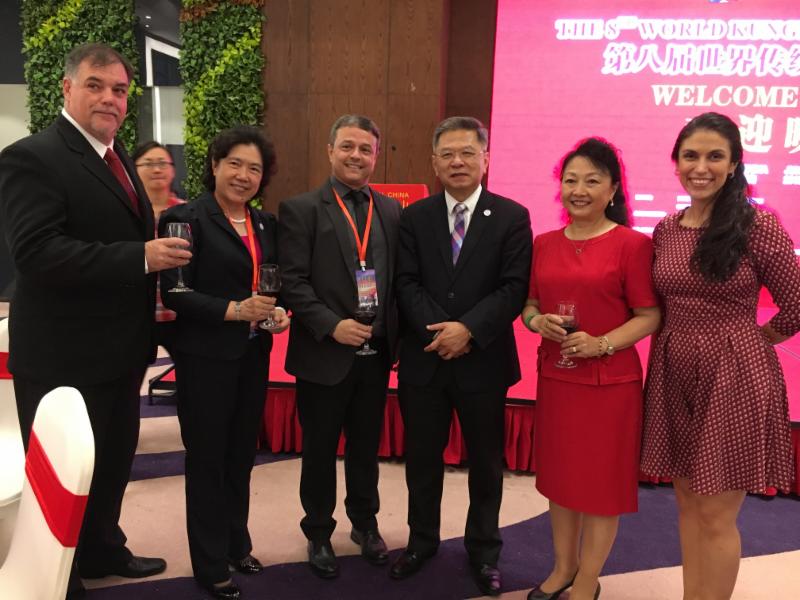 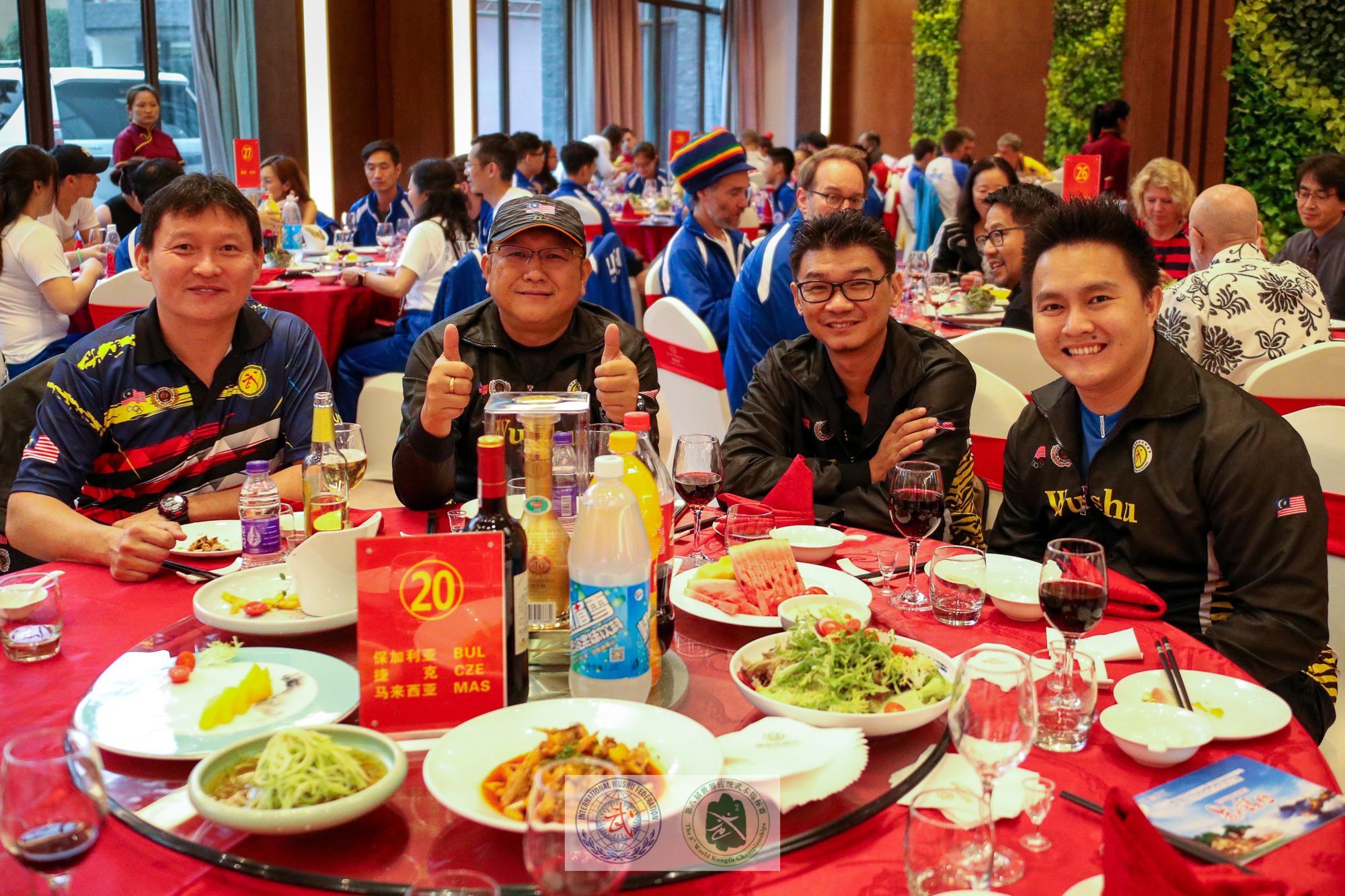 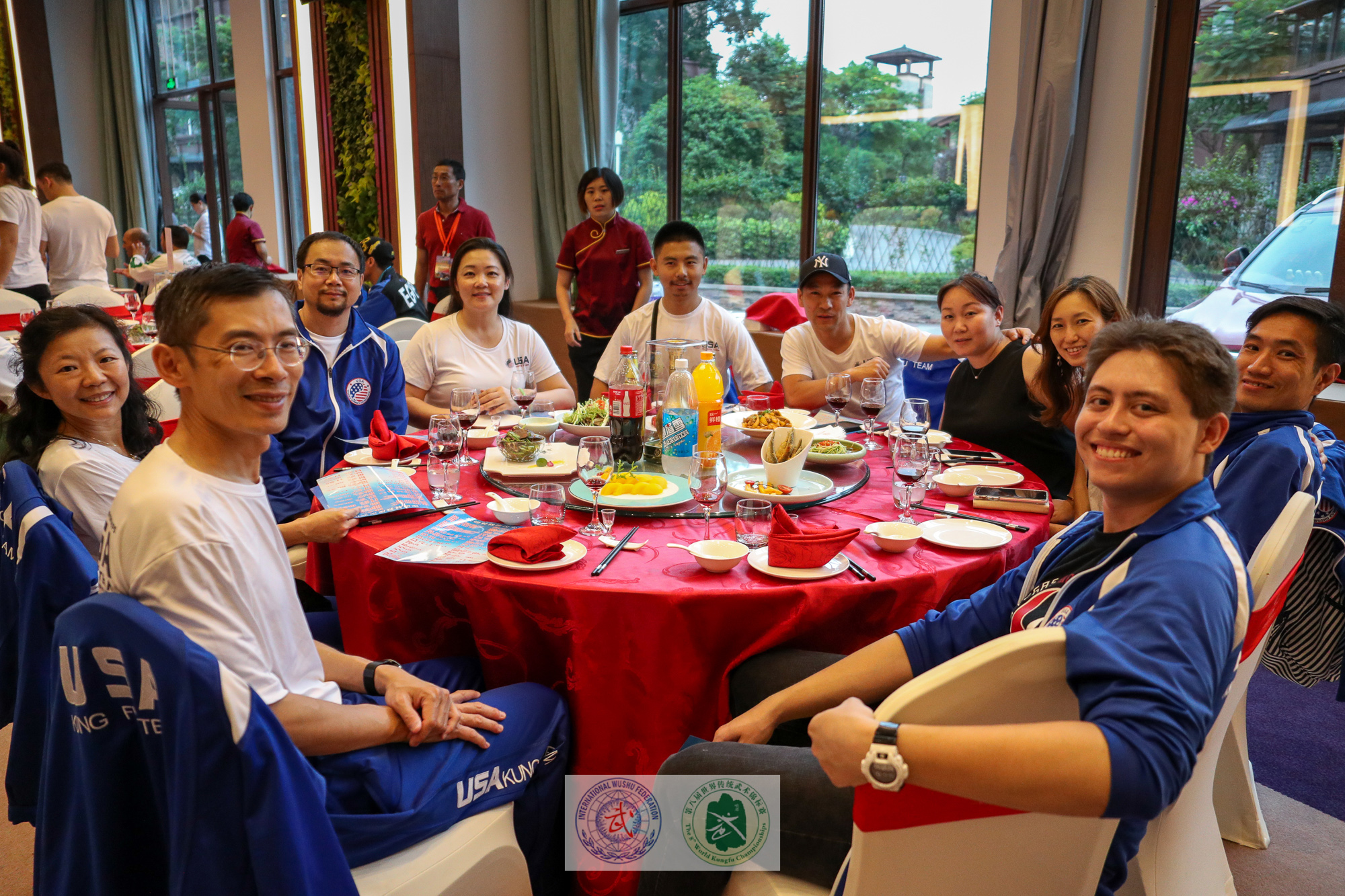 Don’t forget to watch all the action live: 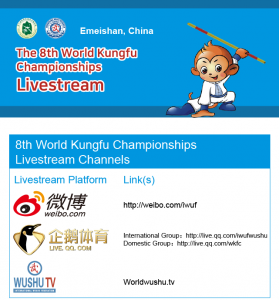 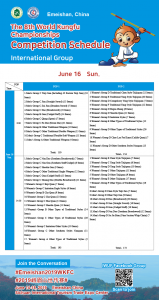