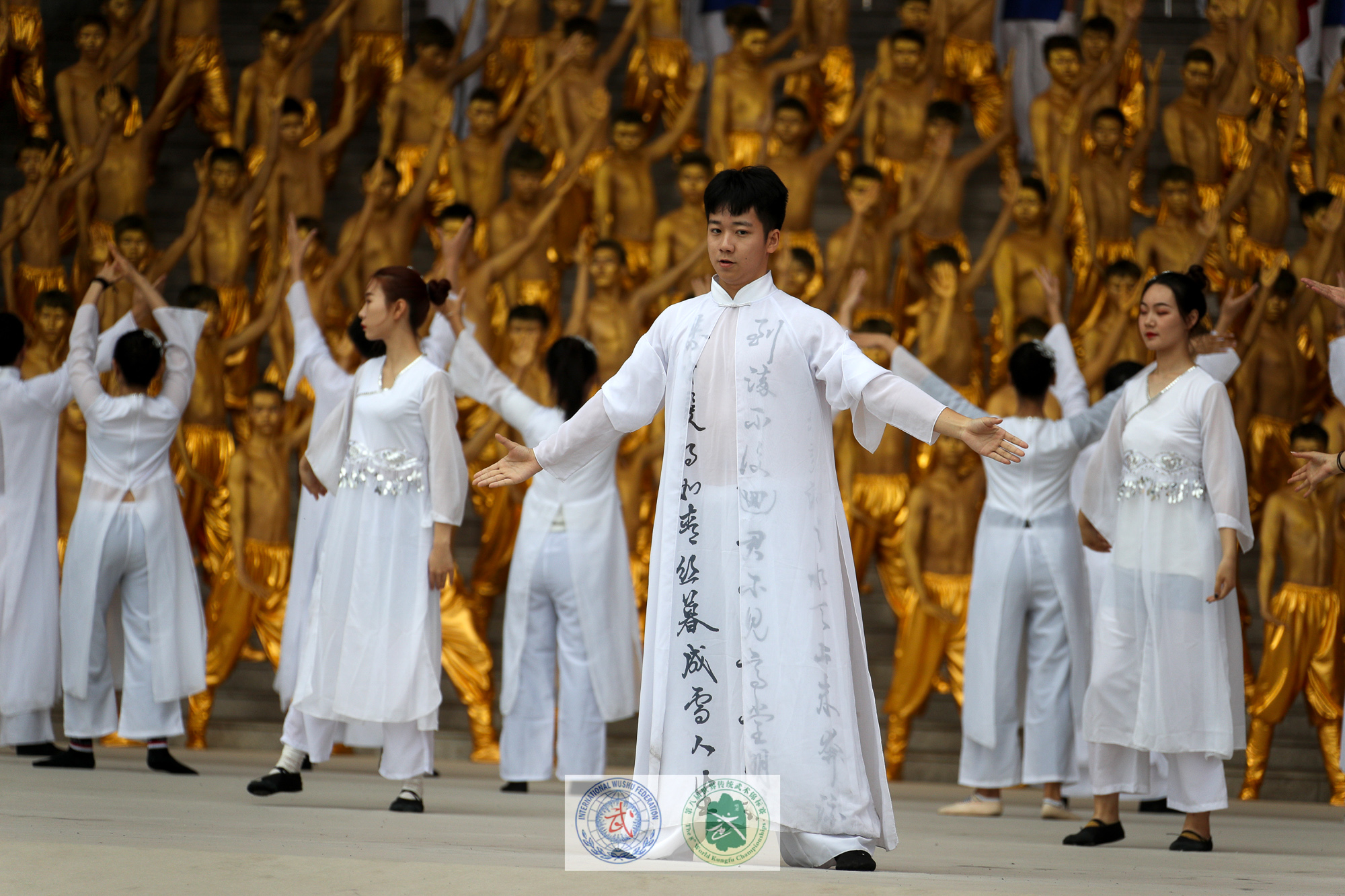 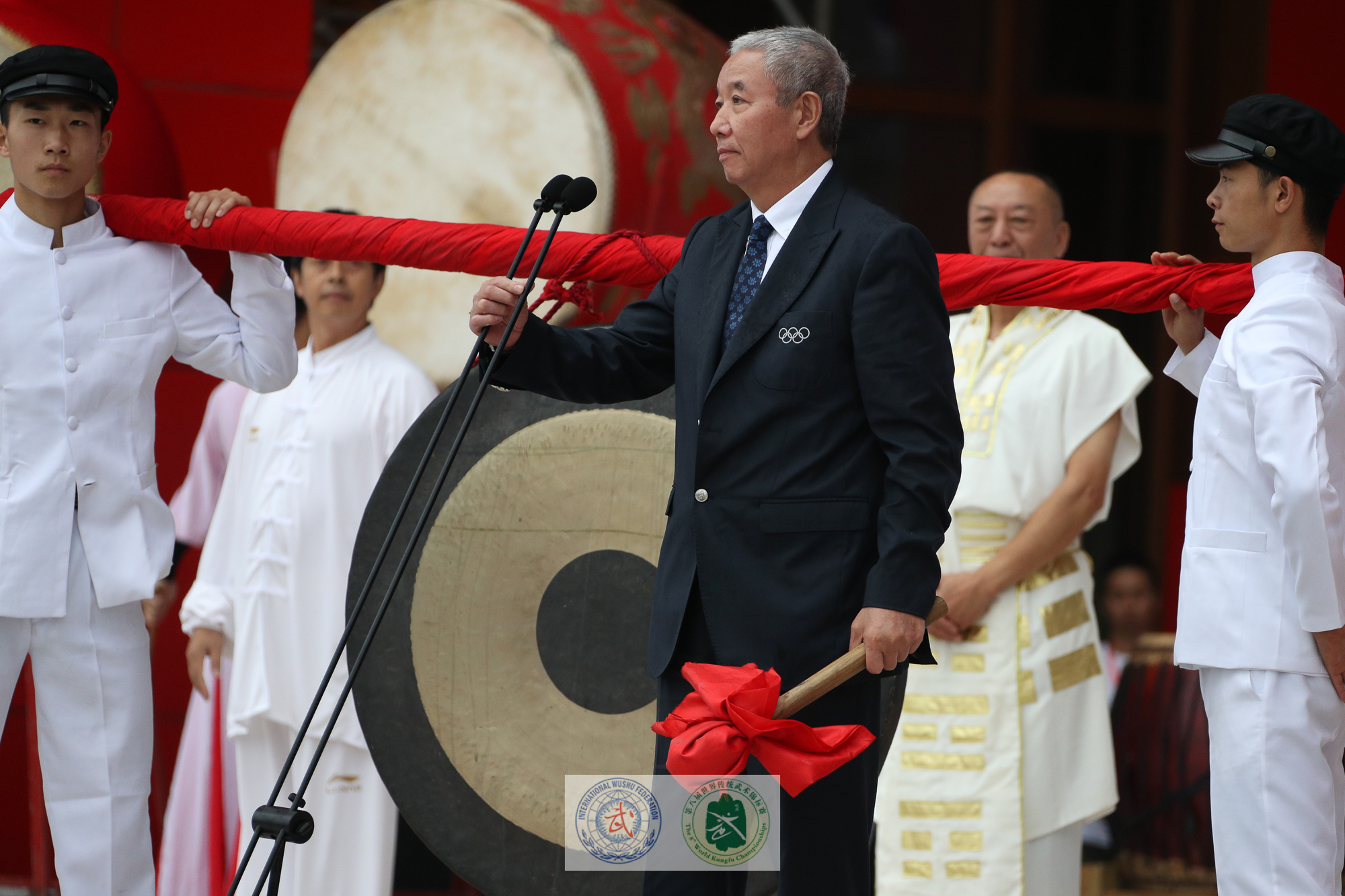 The day began with early rain, but clouds cleared for the Opening Ceremony of the 8th World Kungfu Championships in front of the towering Sichuan International Tourism Trade Expo. The steps were lined with live golden warriors as Mr. Zhang Tong, Vice Party Secretary of the CPC Leshan Municipal Committee and Mayor of Leshan Municipal People’s Government, welcomed athletes, officials, VIPS and other guests, and talked about Emeishan’s illustrious wushu history. Mr. Anthony Goh, IWUF Executive Vice President, then took the podium and made a gracious speech on behalf of the IWUF, followed by inspiring words by Mr. Zhang Quiping, IWUF Secretary General and President of the Chinese Wushu Association. Mr. Yang Xingpin, Vice Governor of Sichuan Provincial Government, gave the last speech and wished all the competitors good luck before IWUF President Yu Zaiqing rang the ceremonial gong and declared the games officially open. 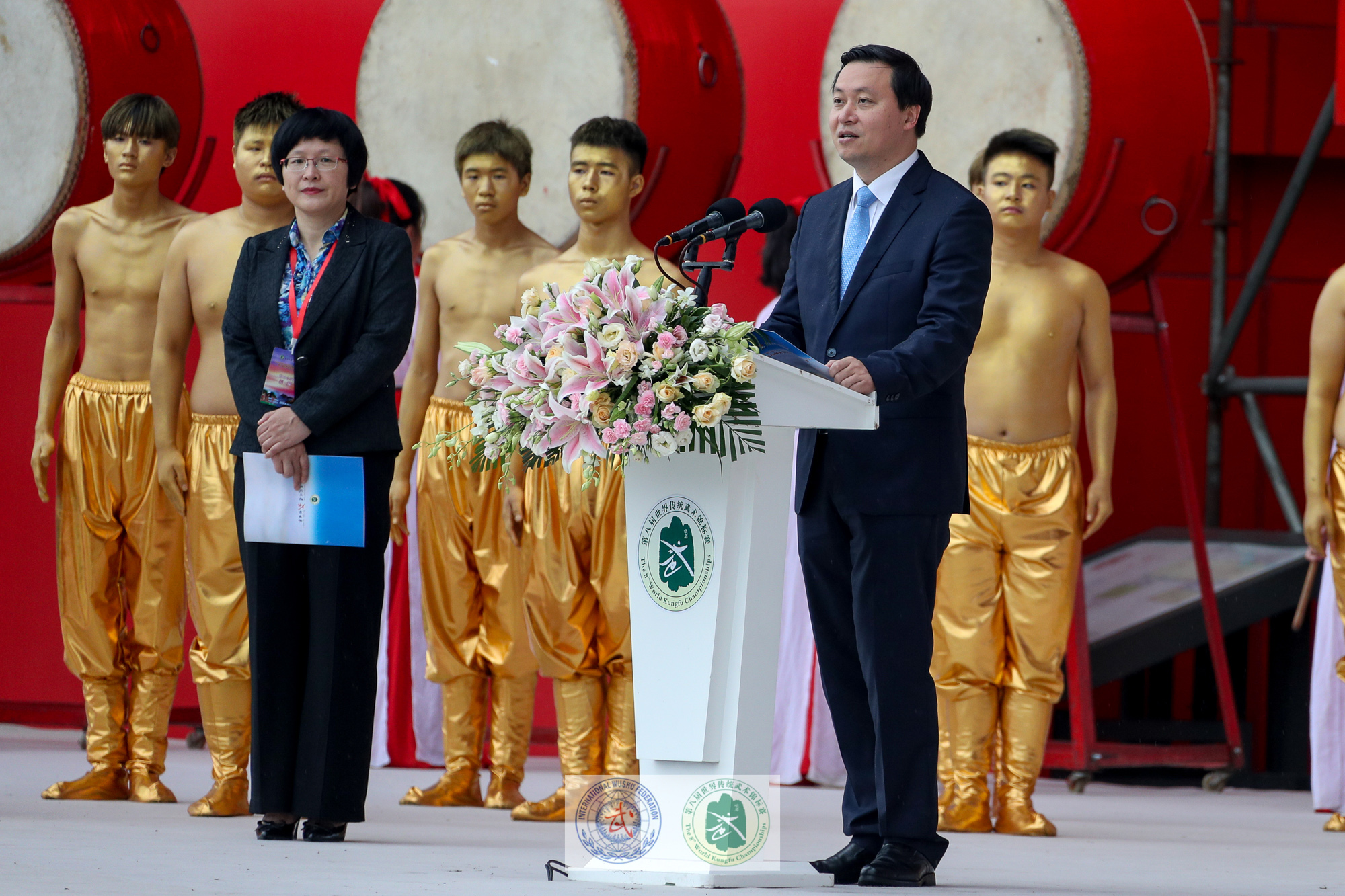 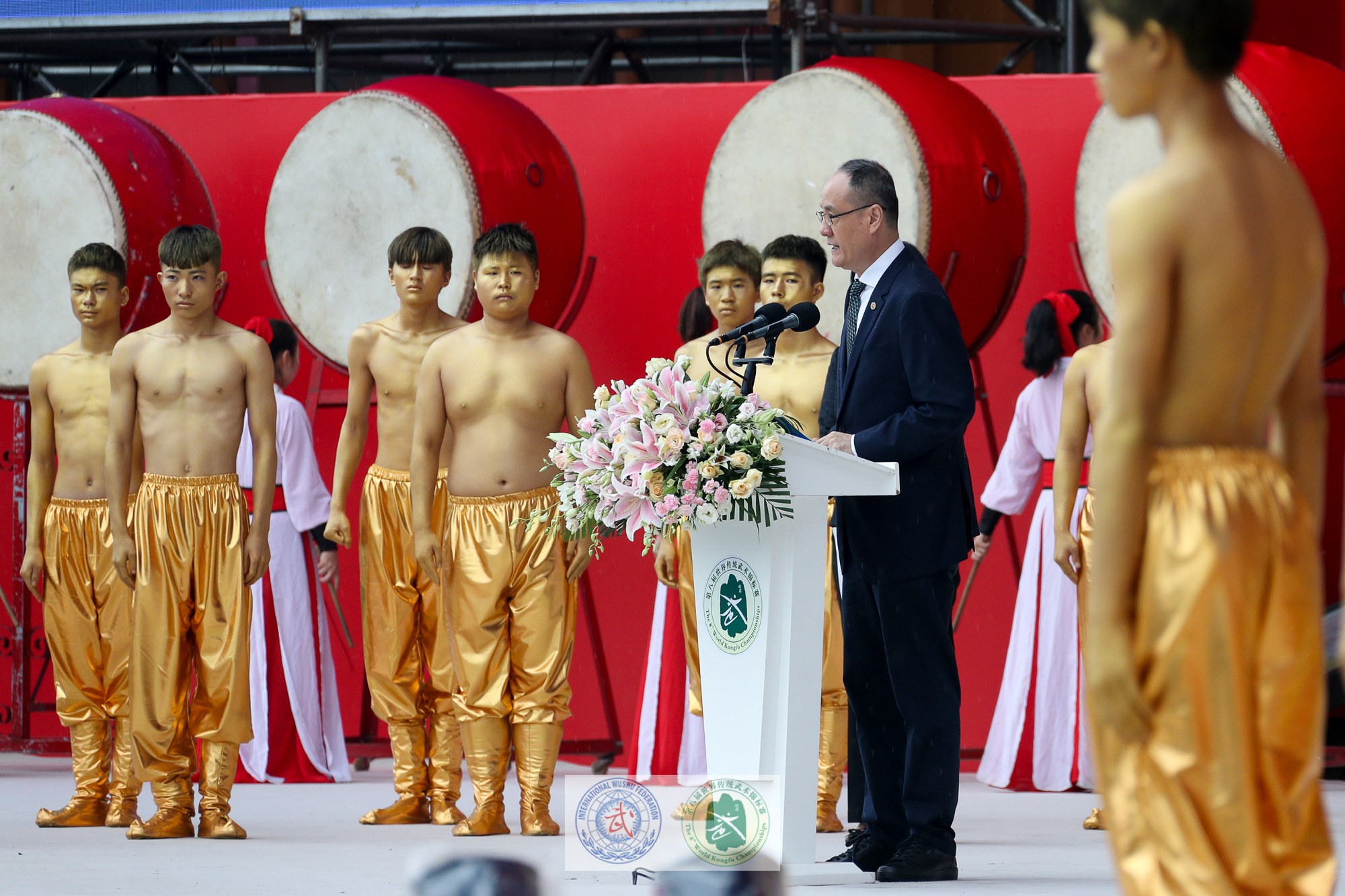 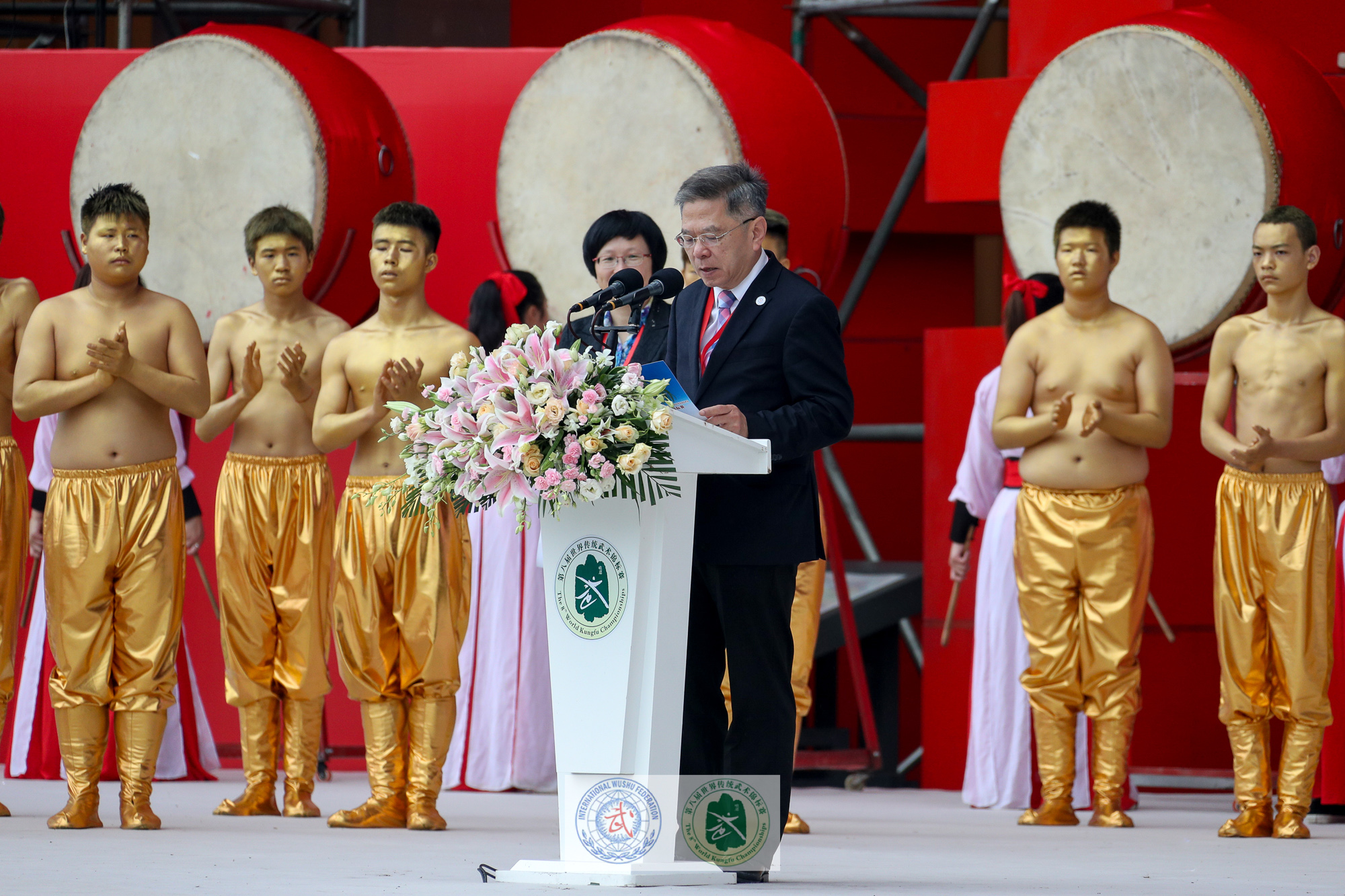 Then, with spirits high, the participants poured into the Expo center, flooded the warmup carpets and the first competitors readied for their events. With just over 4,000 athletes competing (between 48 foreign teams and 276 domestic Chinese teams) an astonishing range of talent was on display. Highly skilled taijiquan athletes with decades of experience were in one ring, and the smallest children, dressed in bright silks and brandishing weapons half their size, could be seen in another. Families cheered their members on, and teams shouted encouragement in Chinese, English, French, Ukrainian, Spanish, Russian, Slovakian, and Arabic, just to name a few. 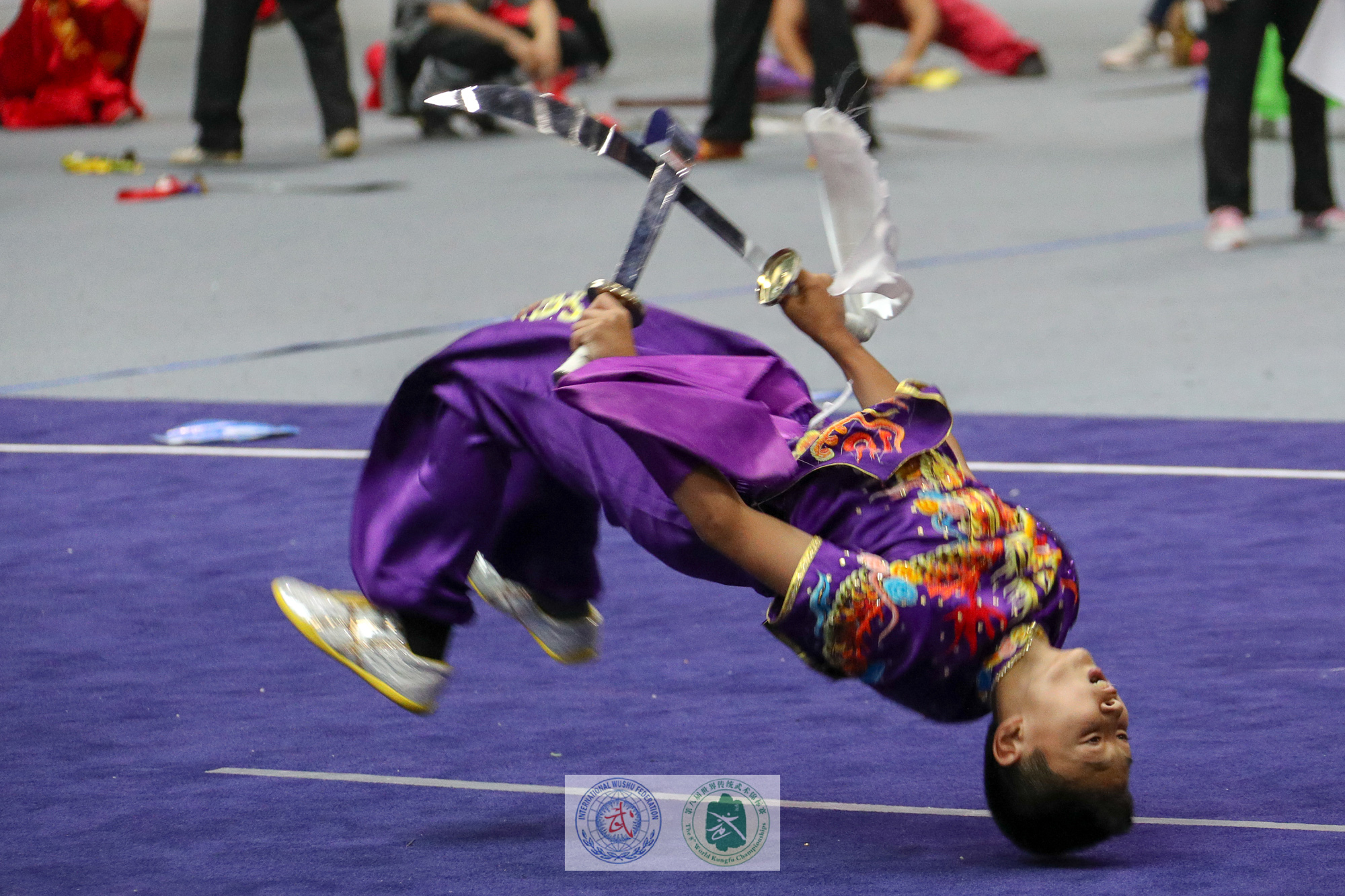 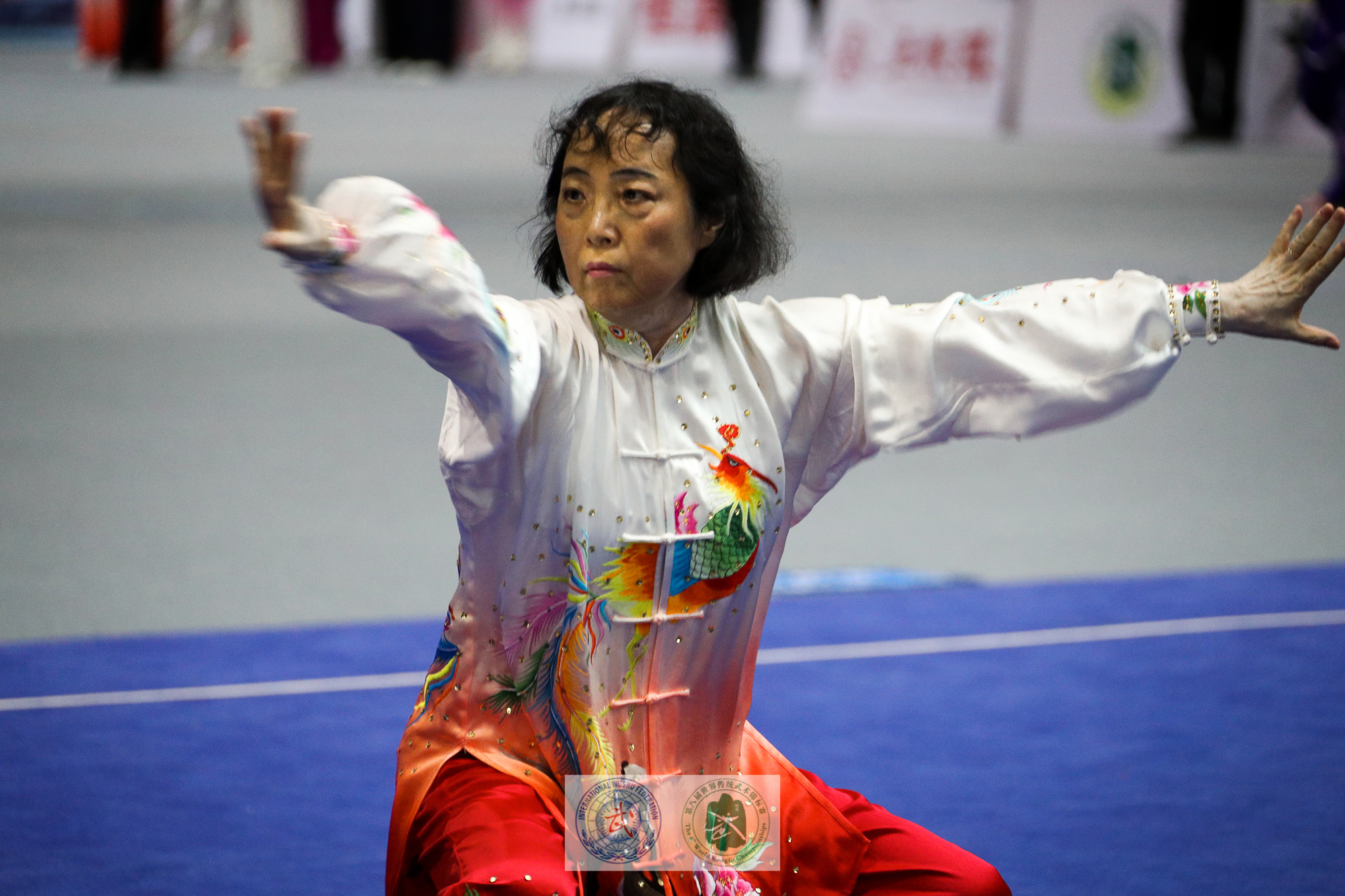 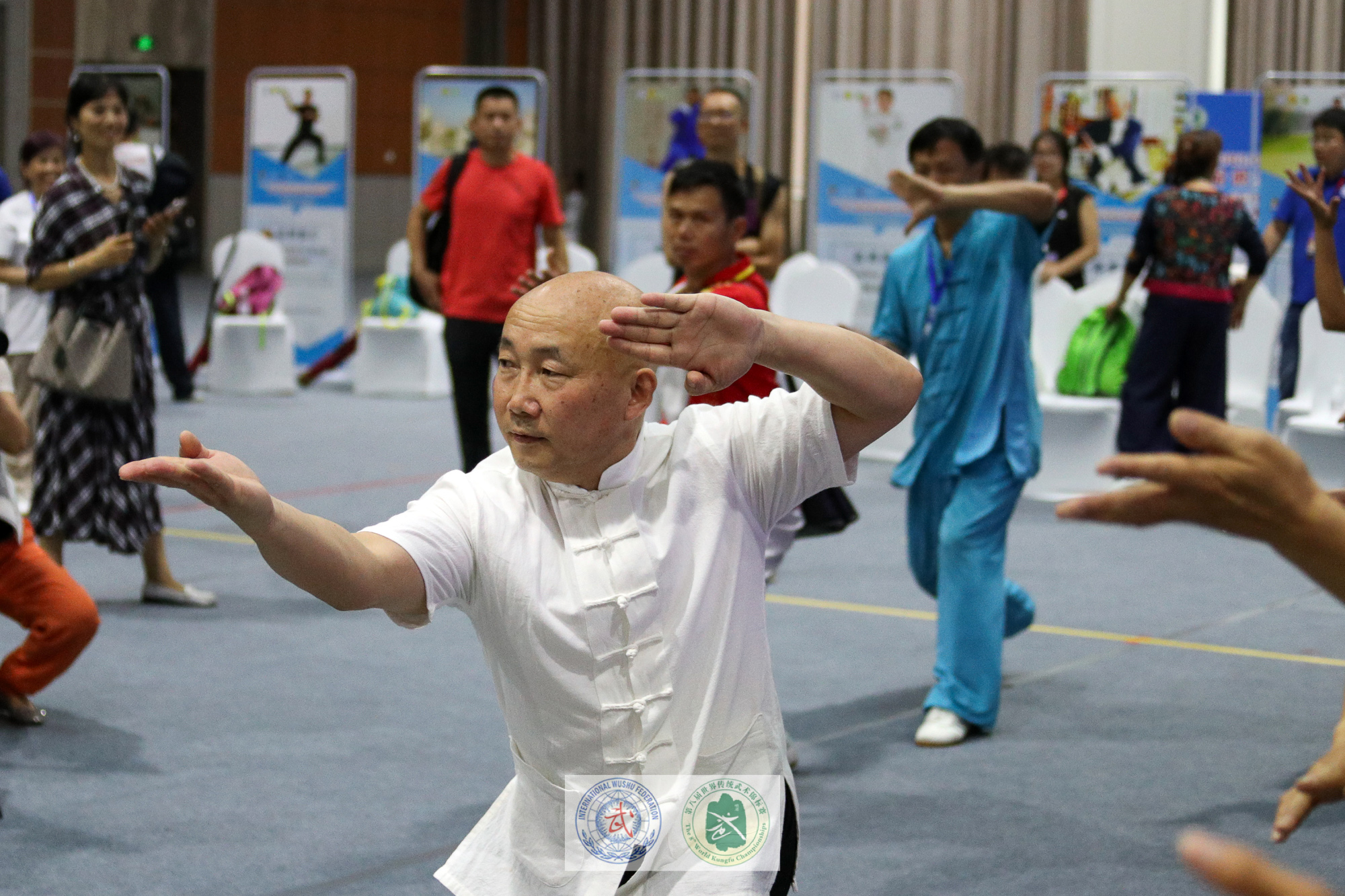 After each session medals were handed out to proud winners, and athletes, coaches and supporters readied themselves for the next day of competition. 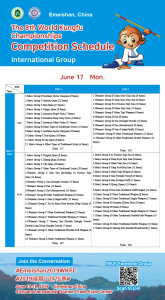