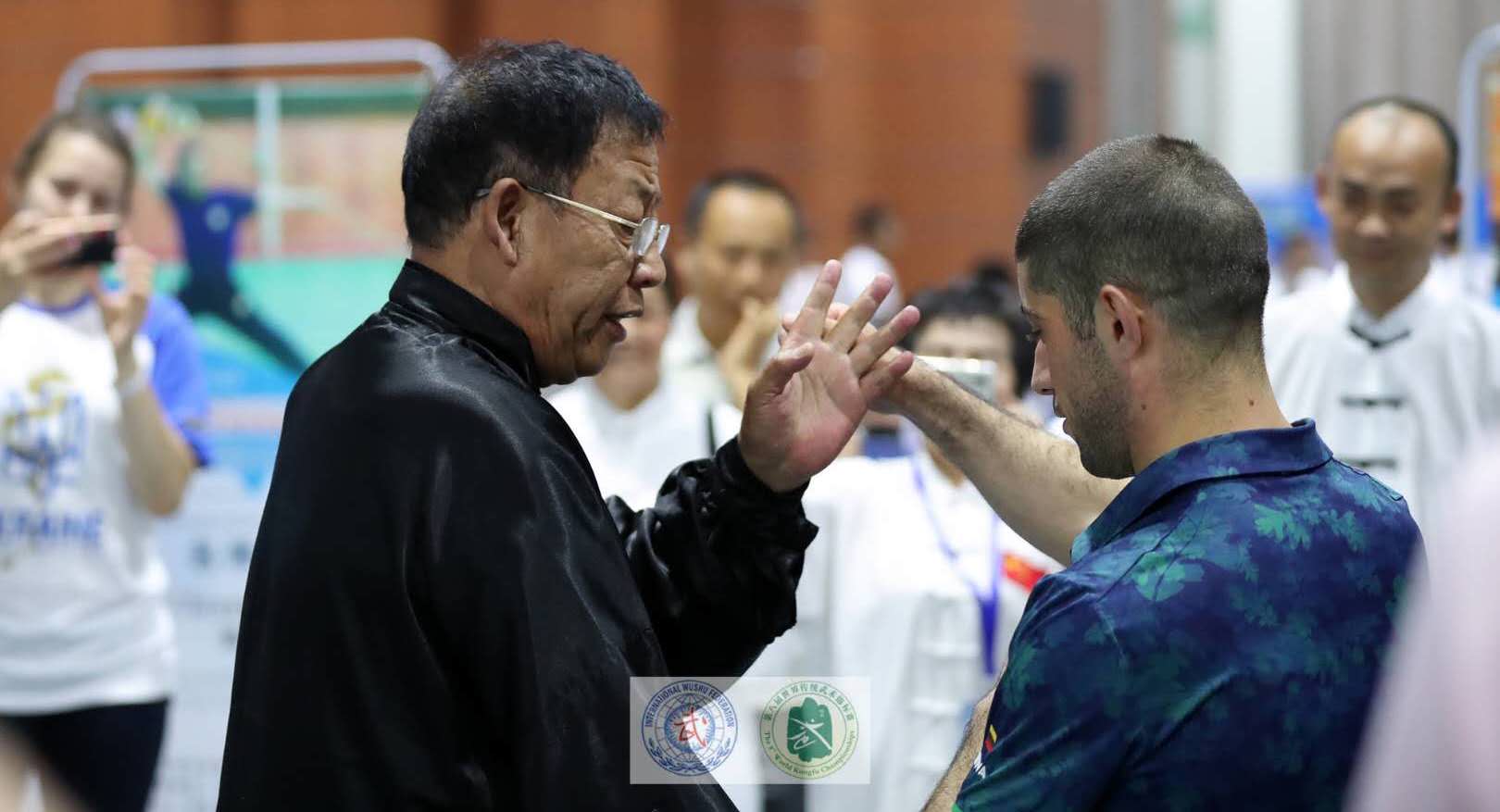 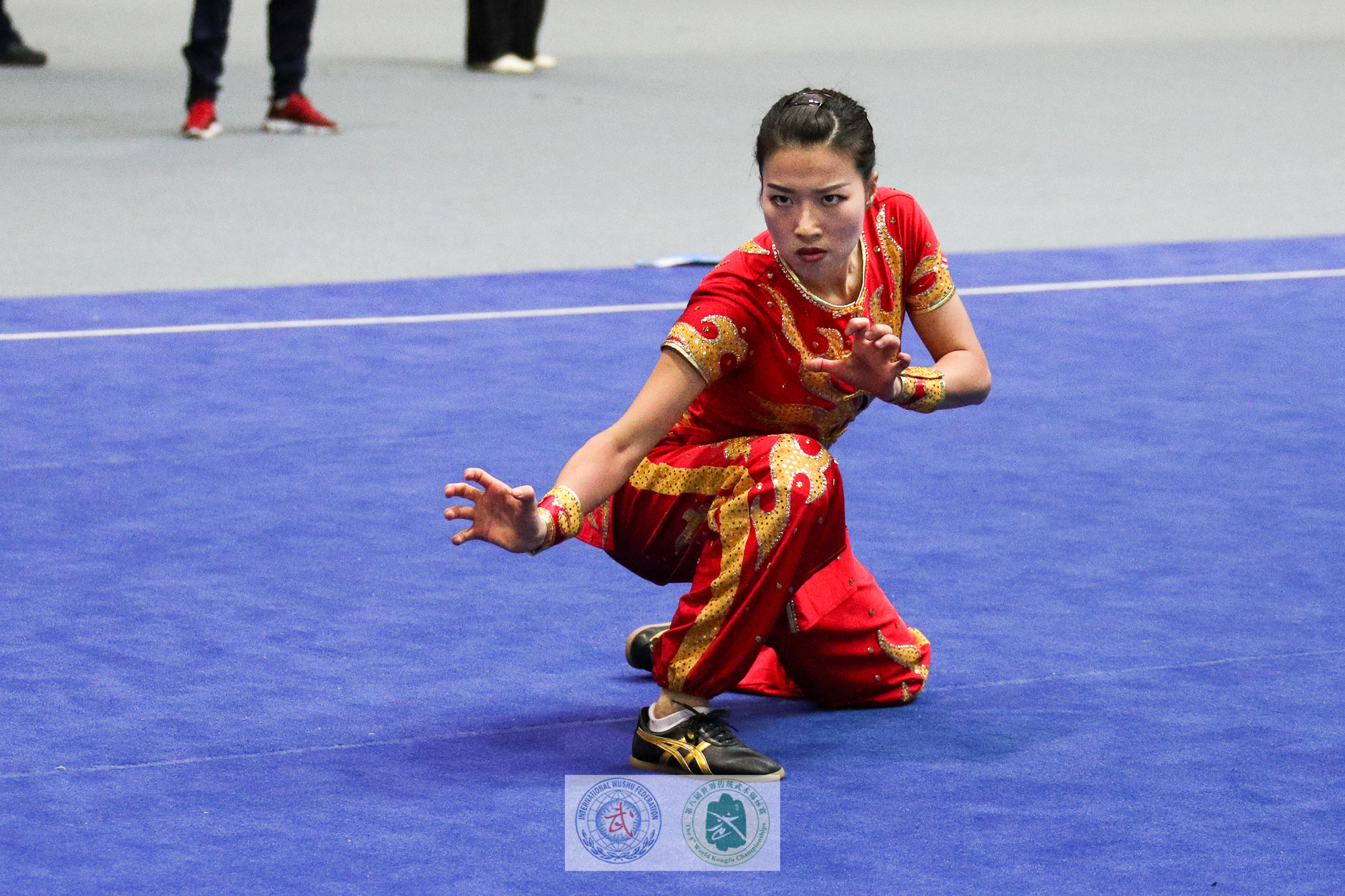 Day two of the 8th World Kungfu Championships in Emeishan picked up more momentum, with one display after another of riveting kungfu routines producing a new slew of champions. After just two short days many new friendships have already been formed as athletes help each other and cheer one another on.  First time medalists have a glow of new confidence, and those returning for a second, third or even fourth time test not only their fellow competitors but also themselves. 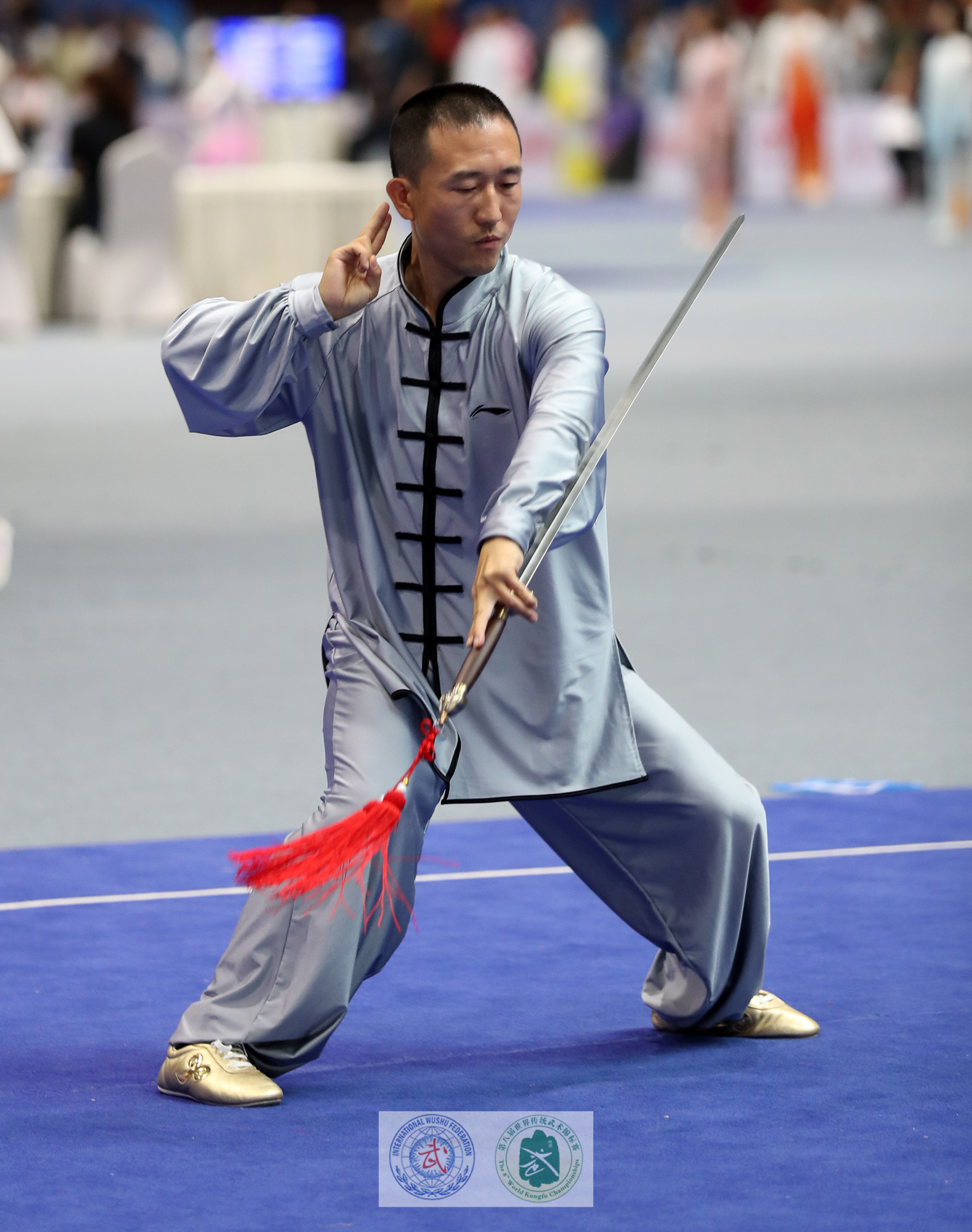 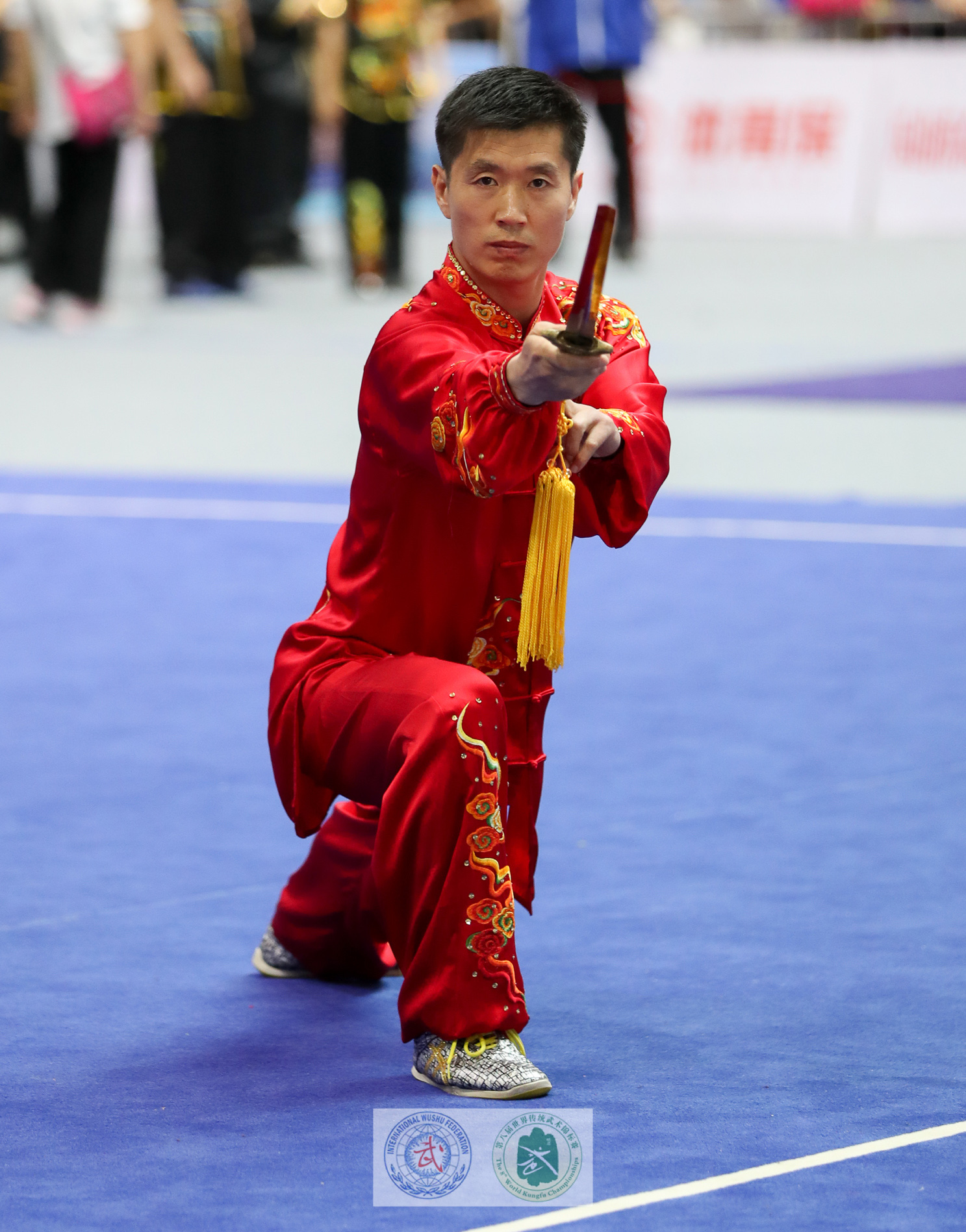 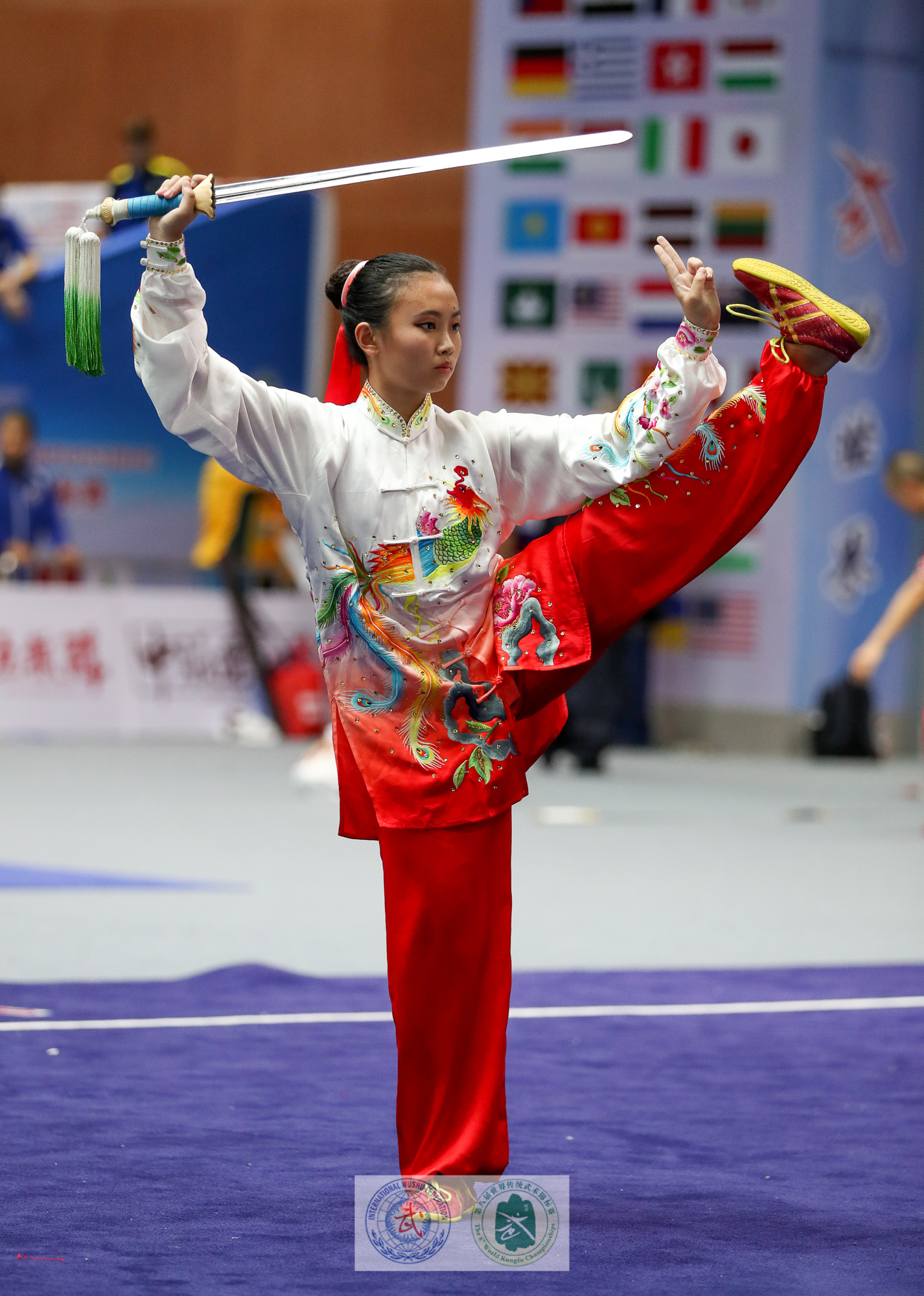 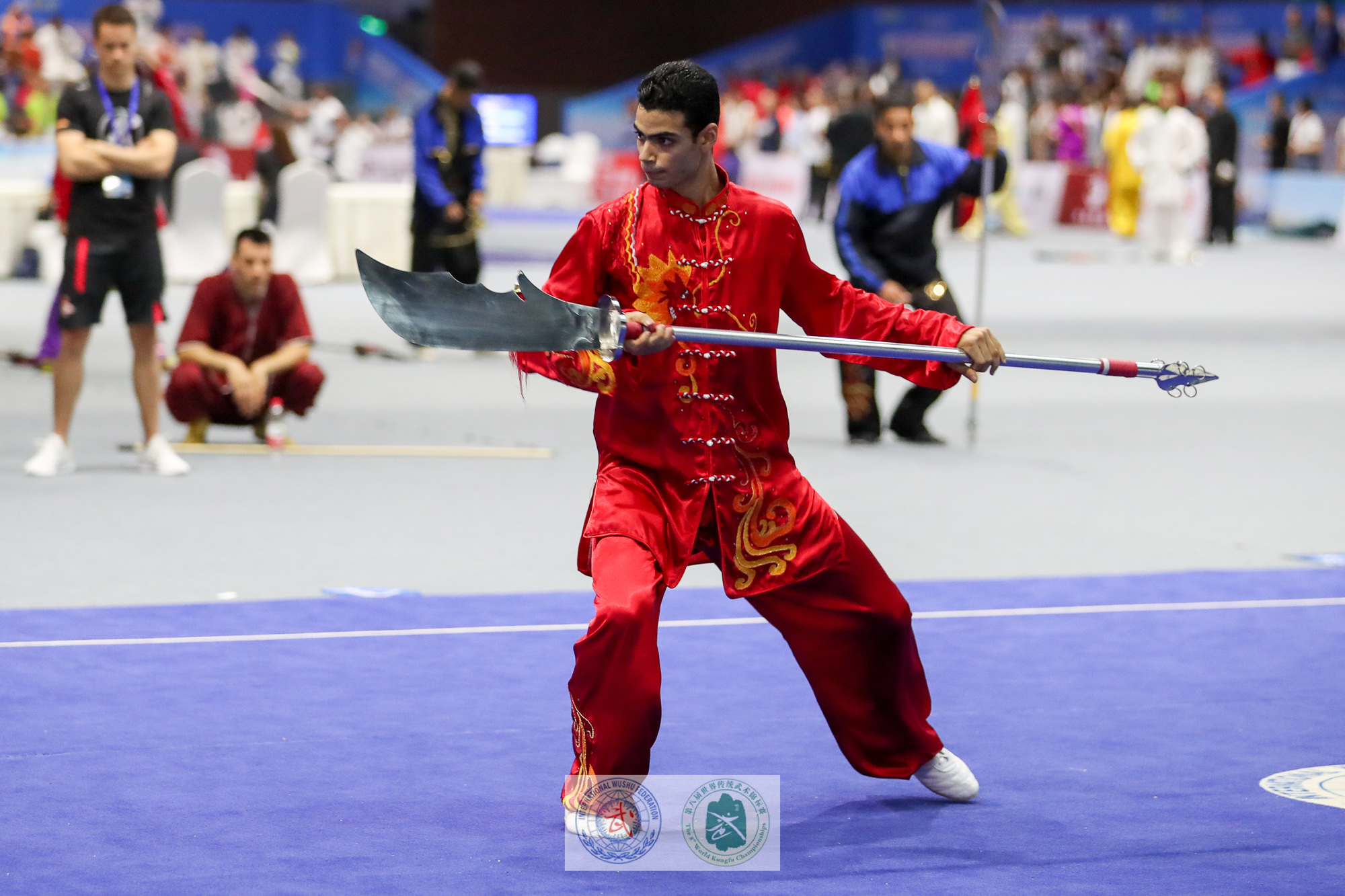 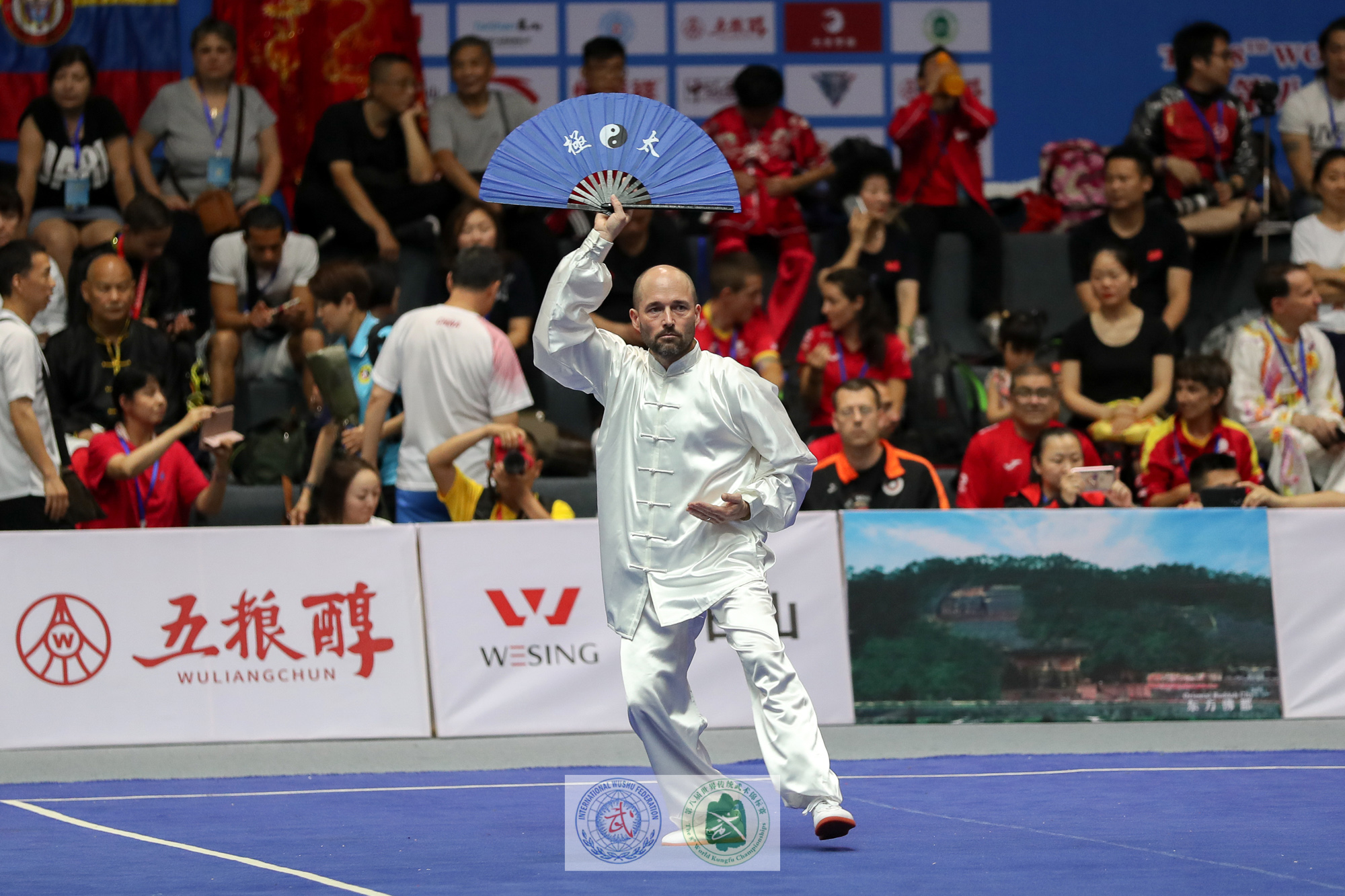 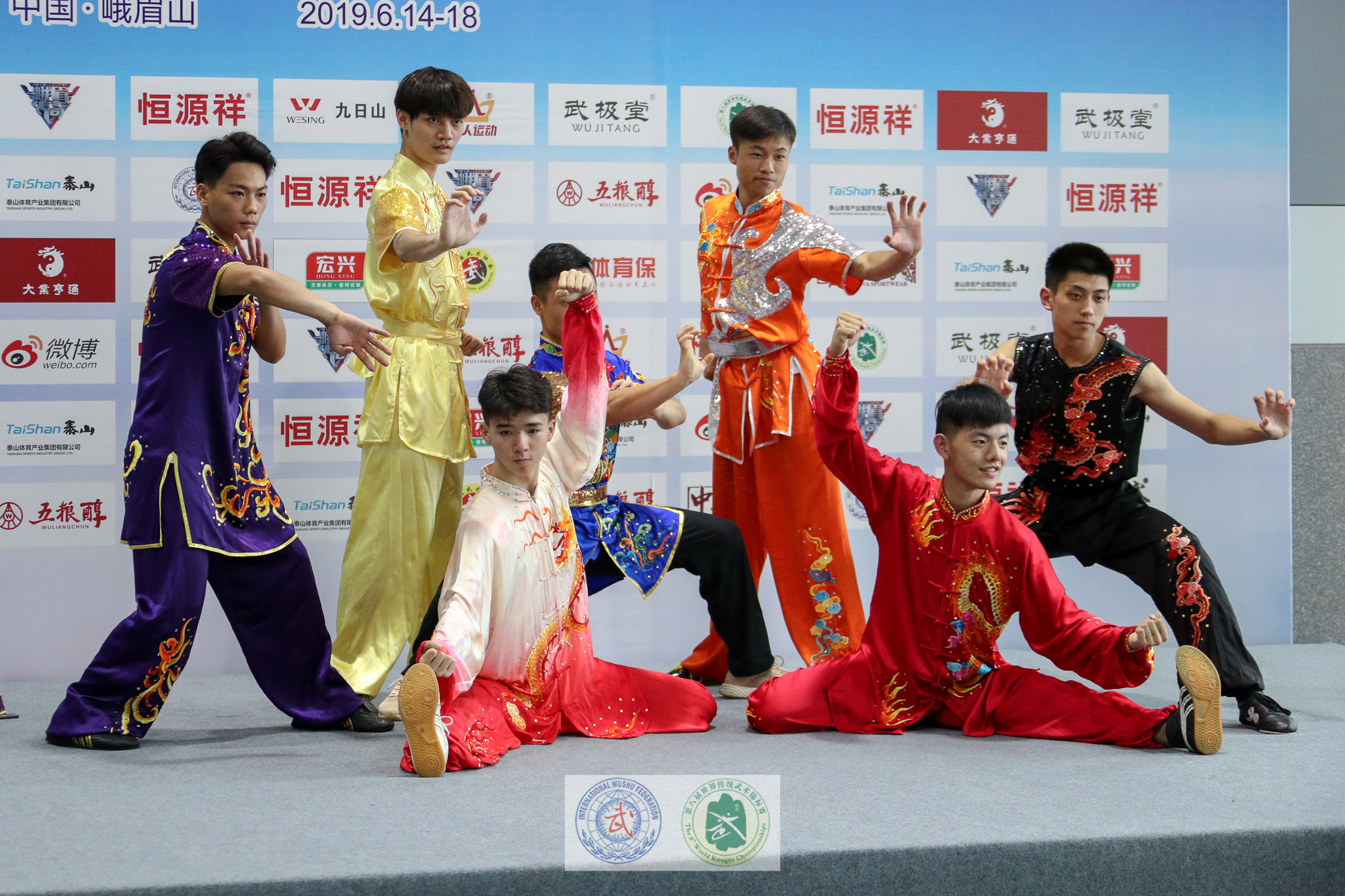 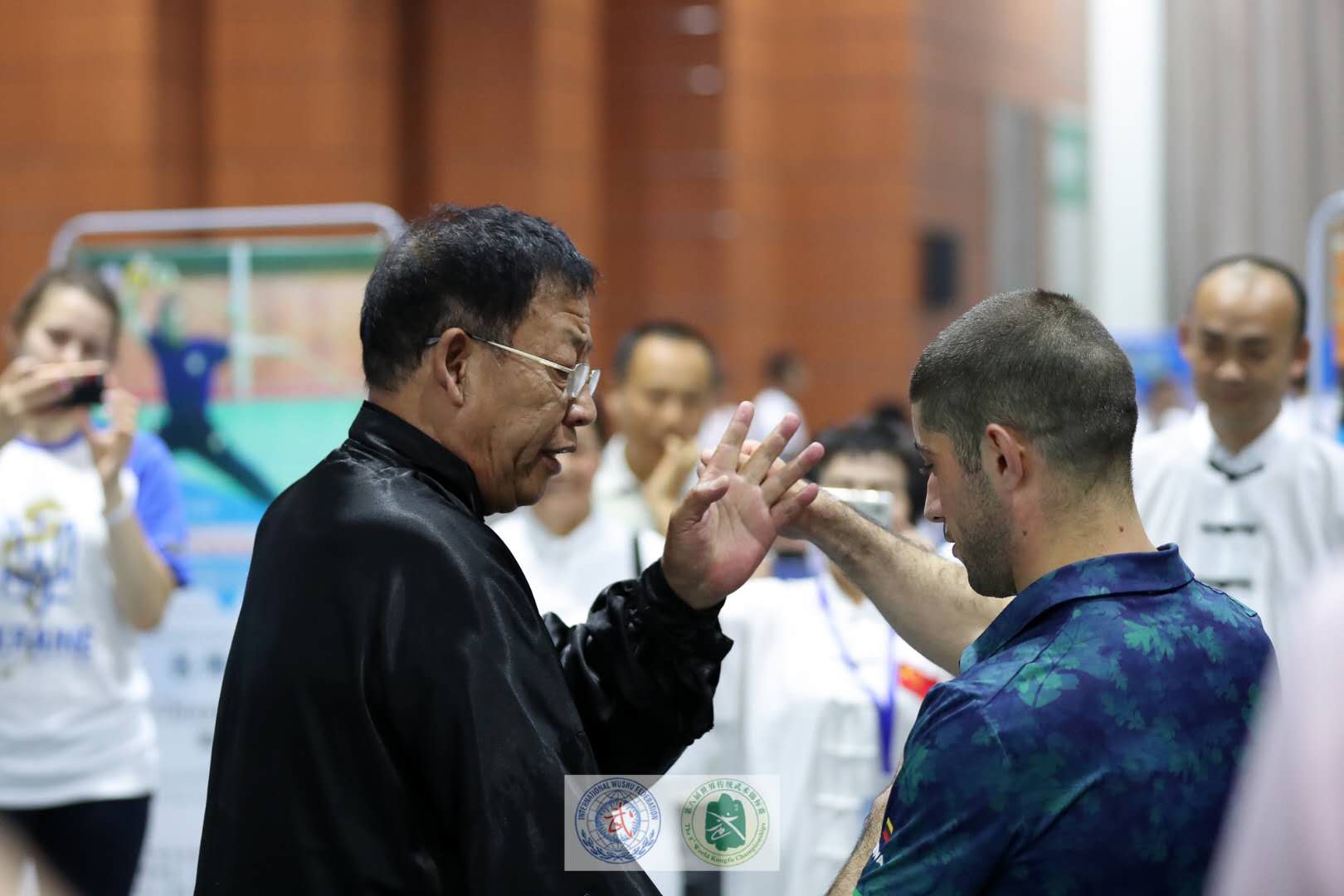 IWUF’s intrepid video team has also been capturing the action of the 8th World Kungfu Championships — here are some highlights if you missed them on our social media channels and our WushuTV YouTube channel. 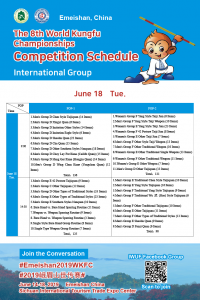