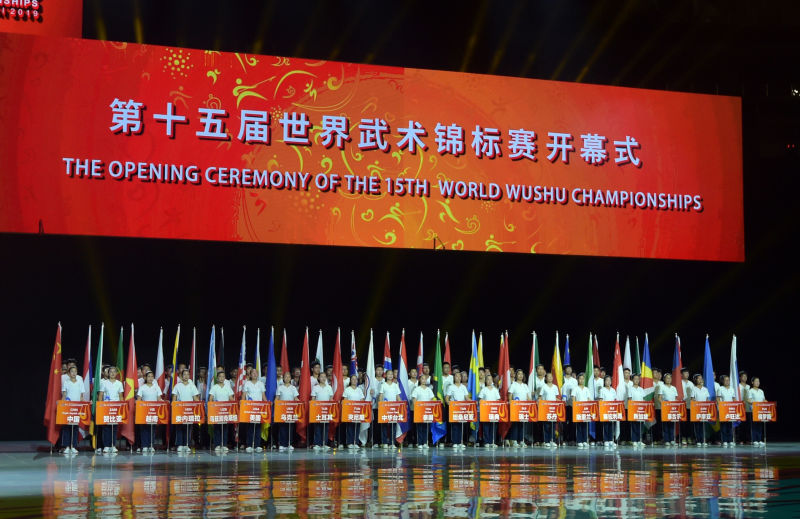 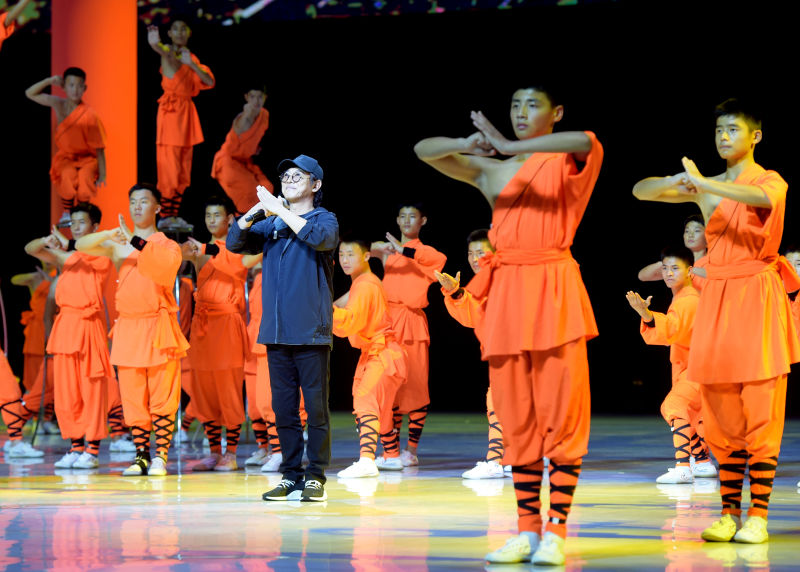 First came the march in of the flag of the IWUF, and then flags of participating countries and regions of the 15th WWC, and then the national anthem of China. 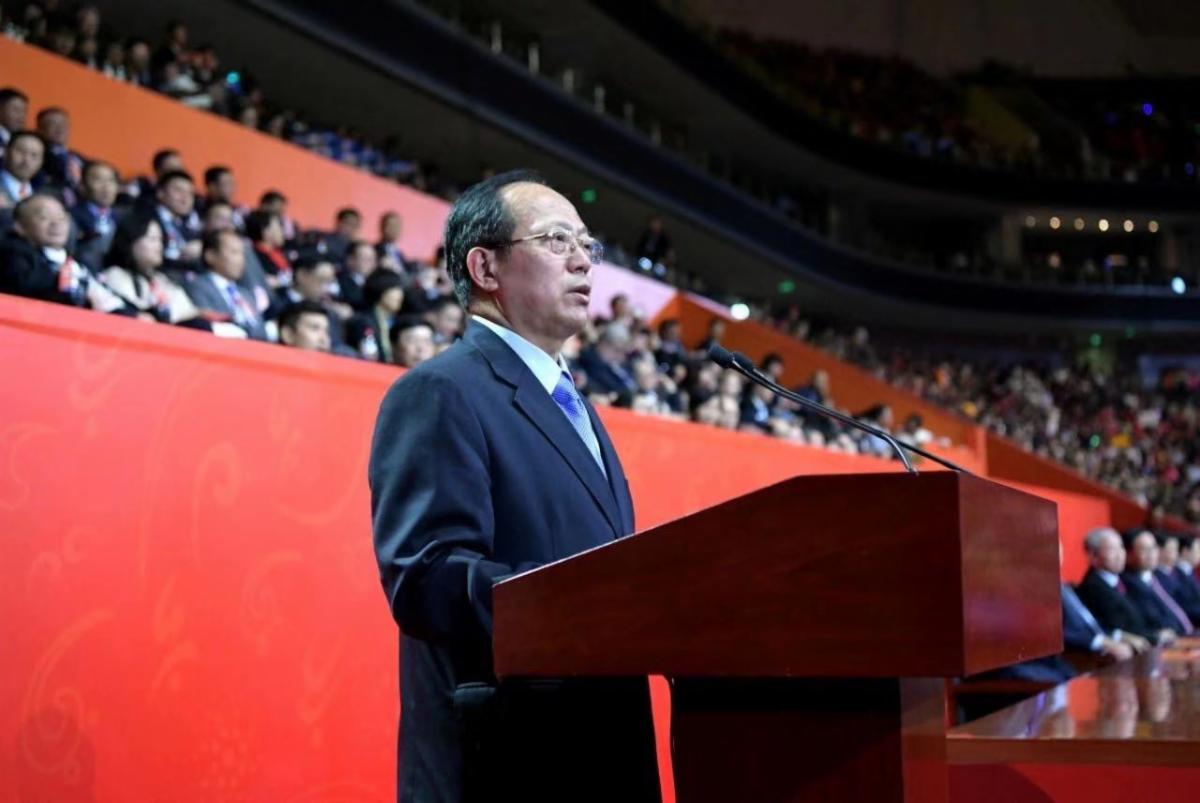 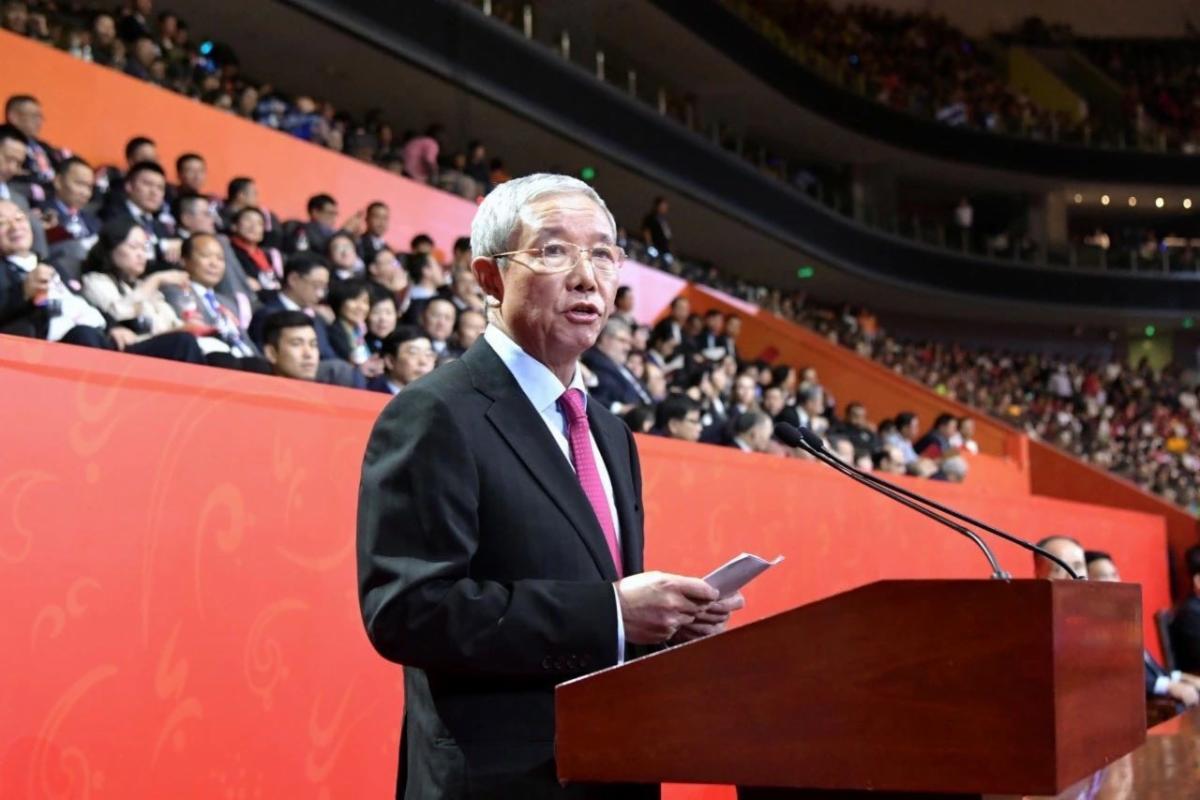 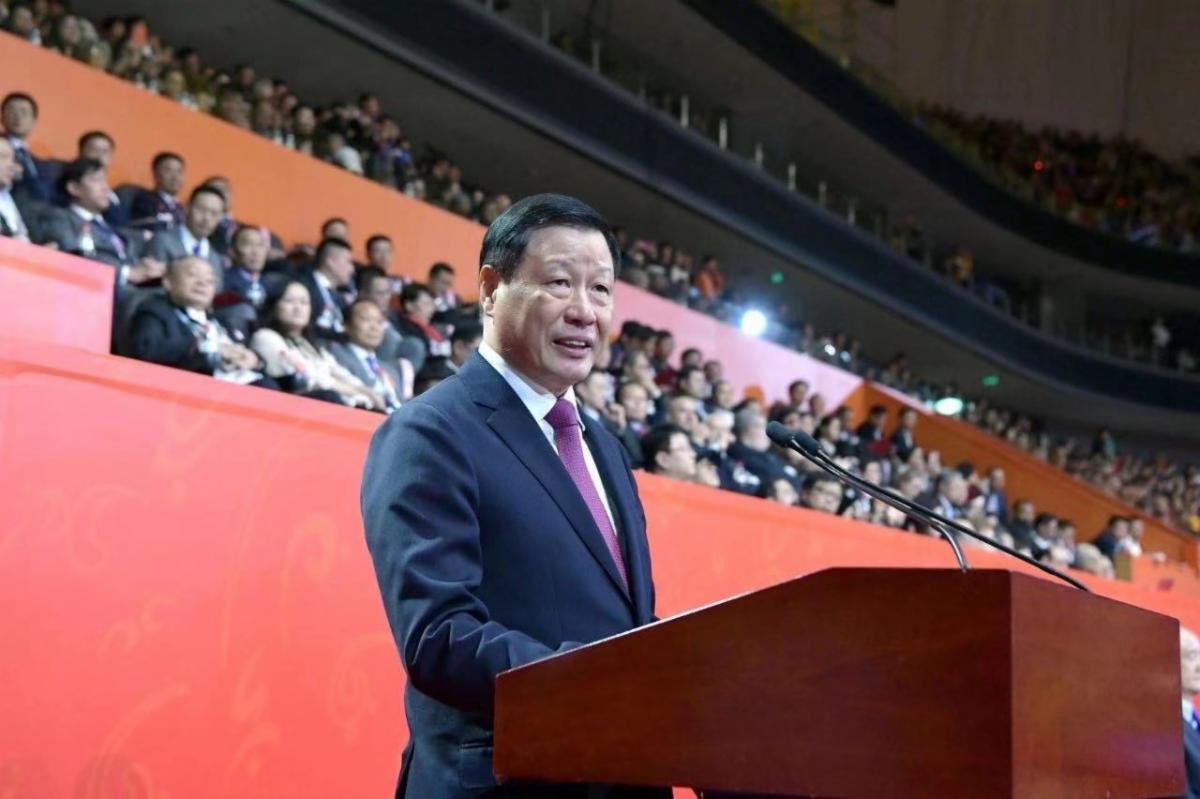 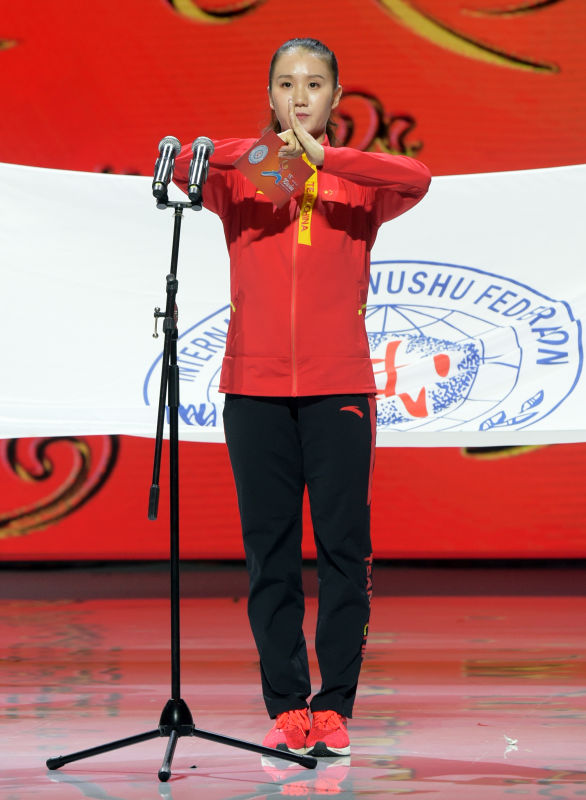 The oath was given by the representatives to the athletes and judges, and the official opening announcement was made by Li Qiang, Secretary of the CPC Shanghai Municipal Committee. 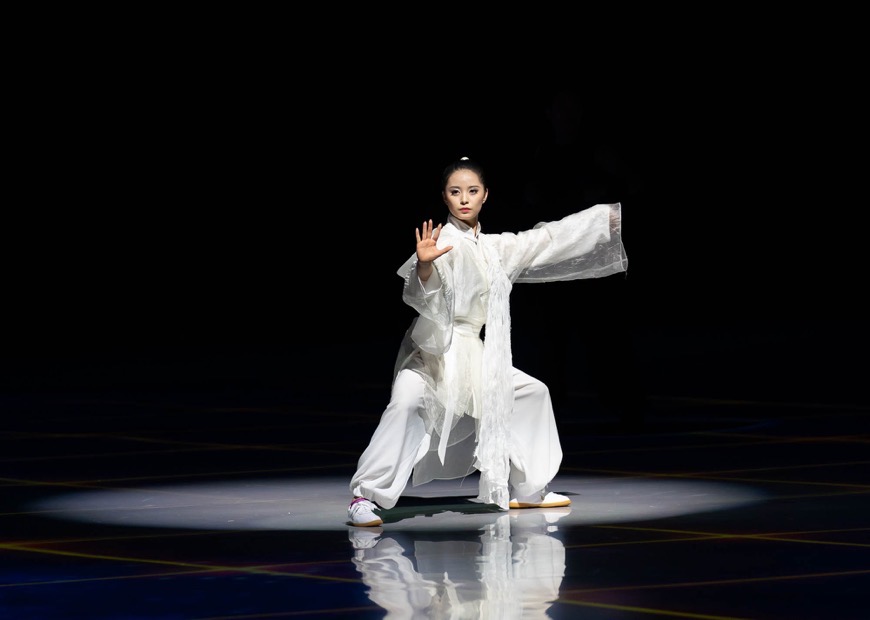 The audience was then treated to a lavish multimedia wushu performance, topped by the appearance of Jet Li, who spoke movingly of the deep values of wushu. 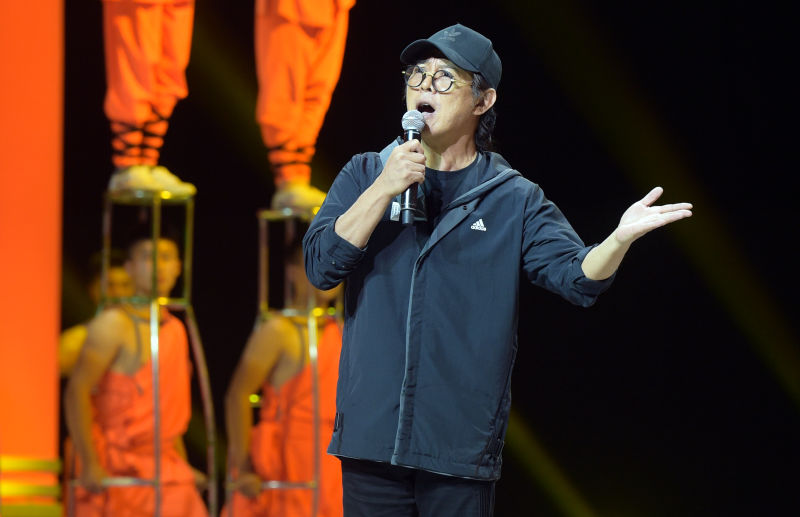 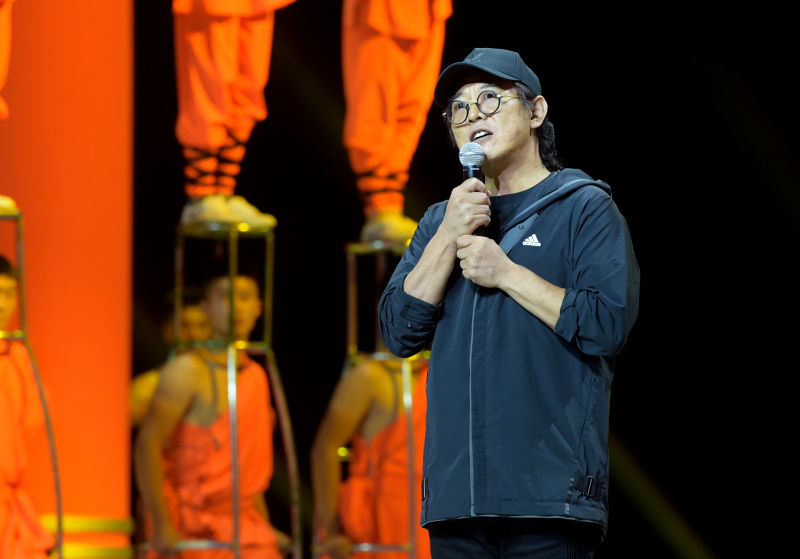 The athletes, officials, and other participants of the 15th WWC left with a fine energy, ready to start the competition the next morning. 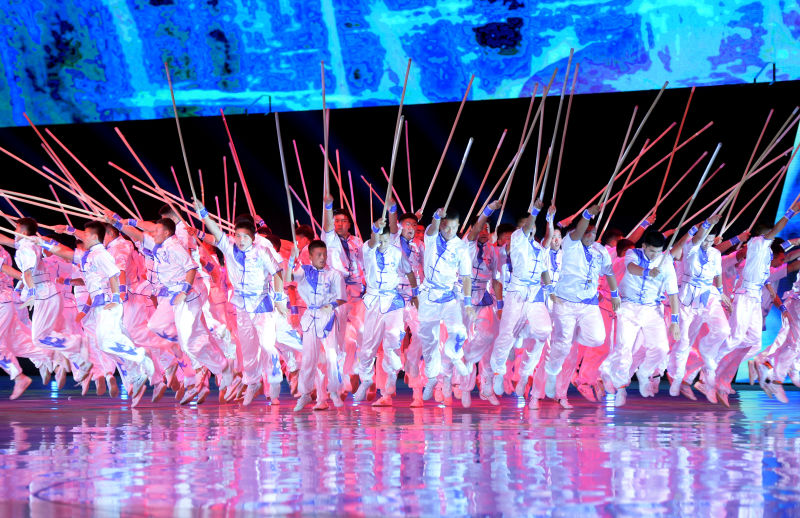 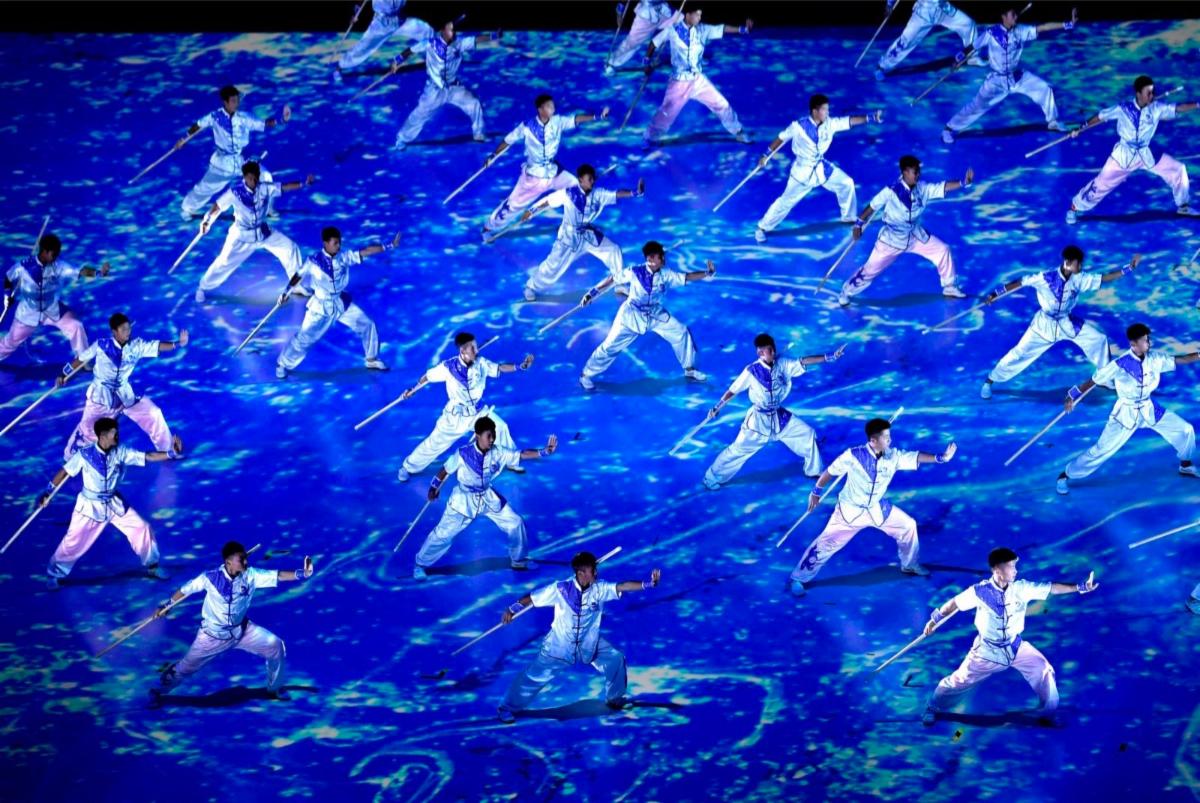 Stay tuned for more news from the 15th WWC!