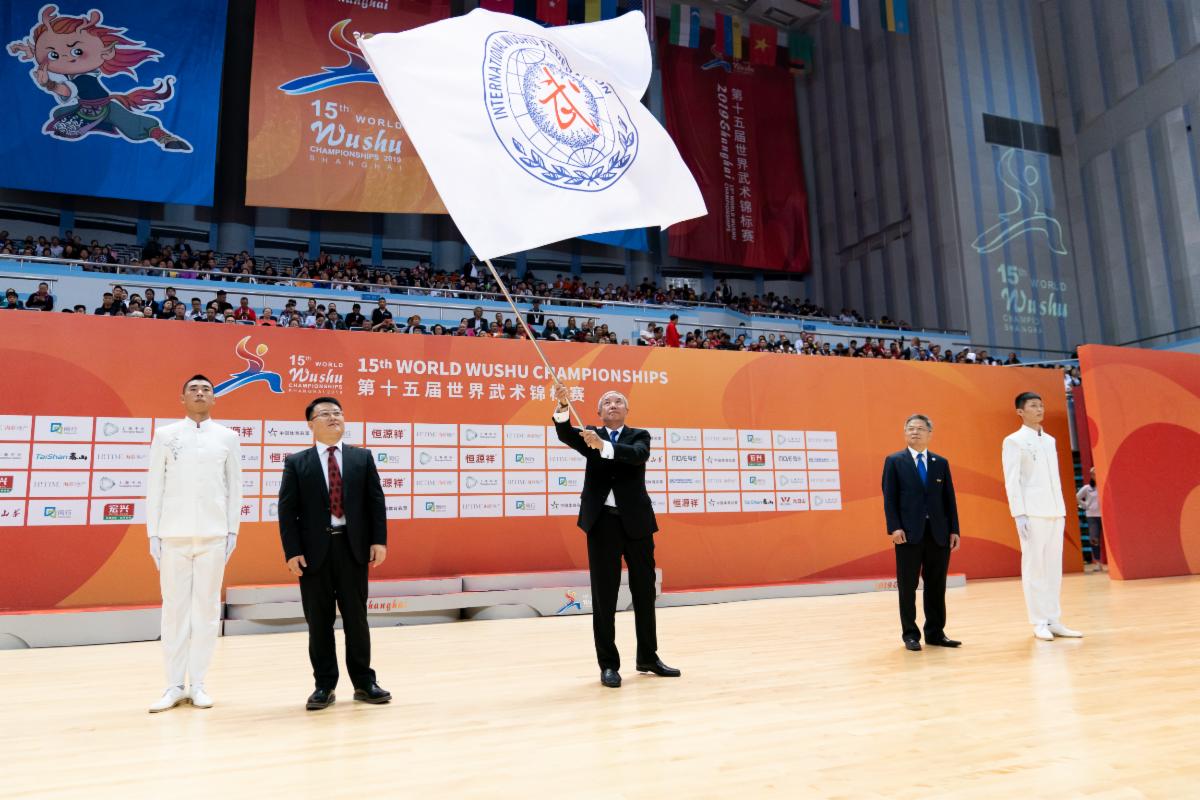 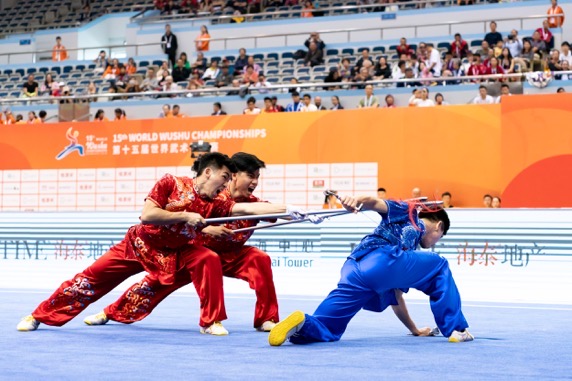 The fourth and last day of the 15th World Wushu Championships in Shanghai was action-packed from start to finish, with taolu culminating in the morning session, and exciting sanda finals both morning and afternoon. Russia’s Pavel Muratov offered a high flying qiangshu performance to grab the gold, while Hong Kong dominated the last morning winning golds in men’s taijijian, women’s nangun, and women’s duel. Indonesia’s men’s duilian team captured both the gold and cheers from the audience as they set the carpet on fire with thrilling skill and speed. 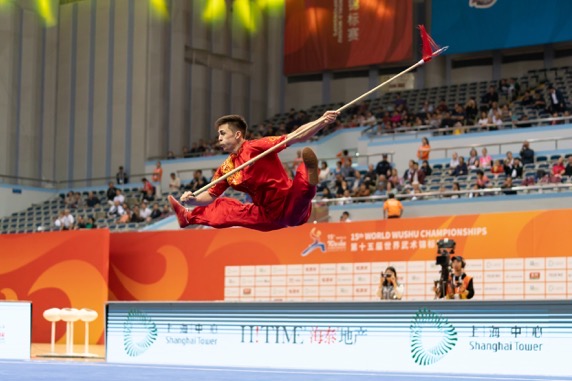 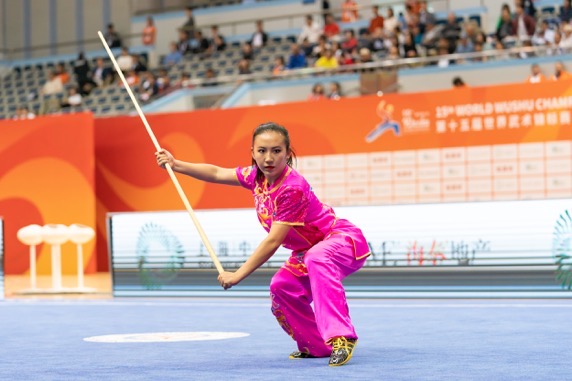 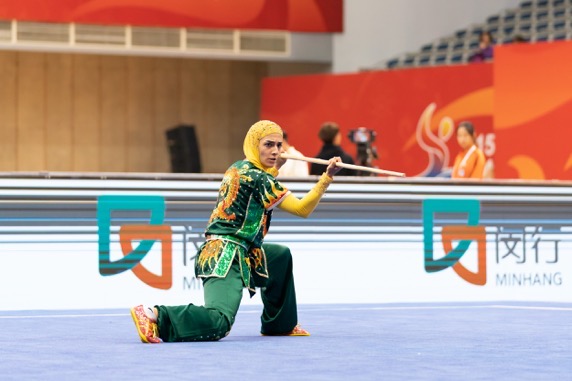 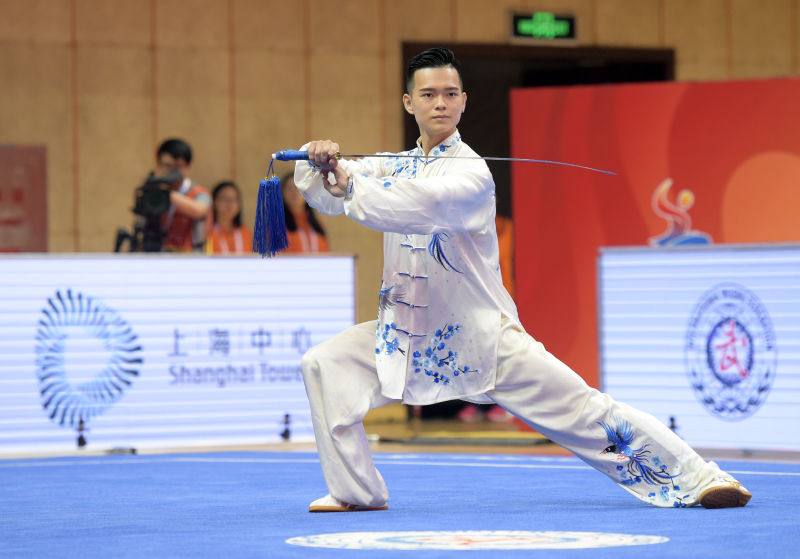 In sanda, of the 14 finals in morning and afternoon, Iran and China showed strong dominance on the leitai, together topping the podium 10 times. For the first time in WWC history Iran took the top spot in the sanda medals, with 8 gold out of 8 medals, followed by China with 6 gold out of 8 total medals. Other gold medals were won by Vietnam, India, Egypt and Lebanon, the latter claiming their first gold medal ever. 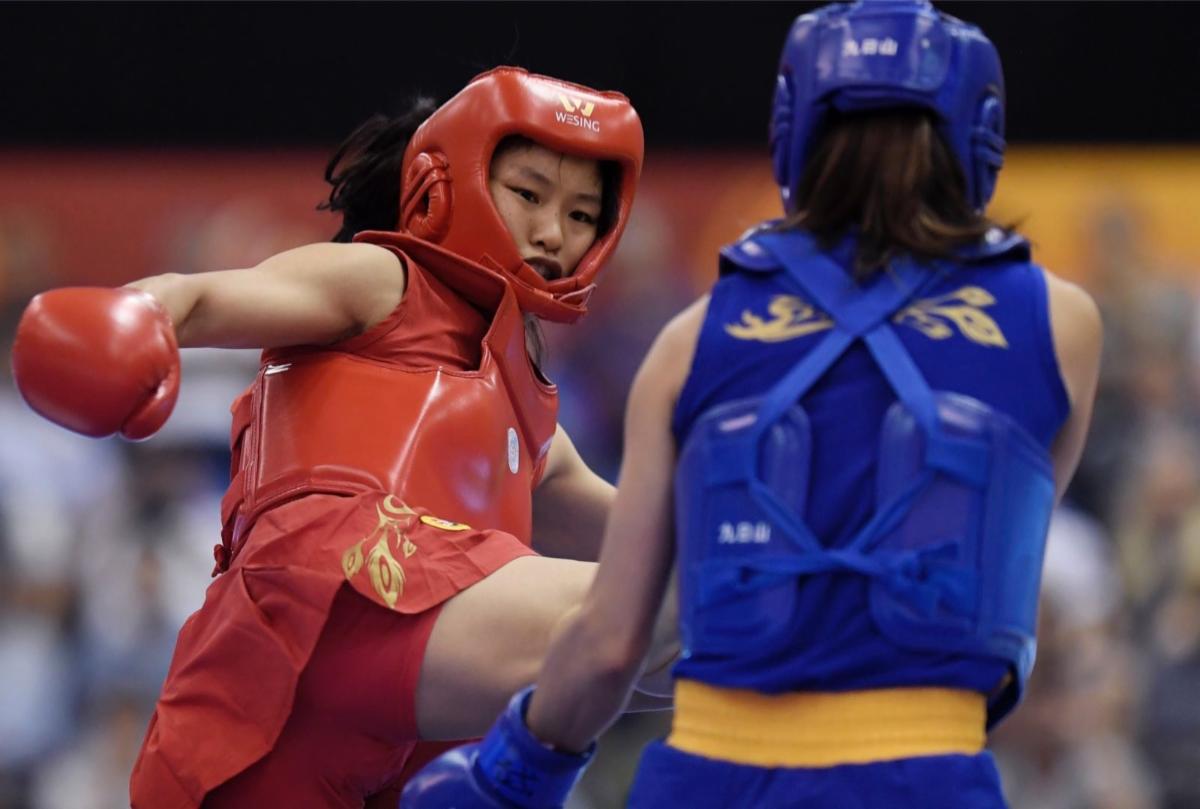 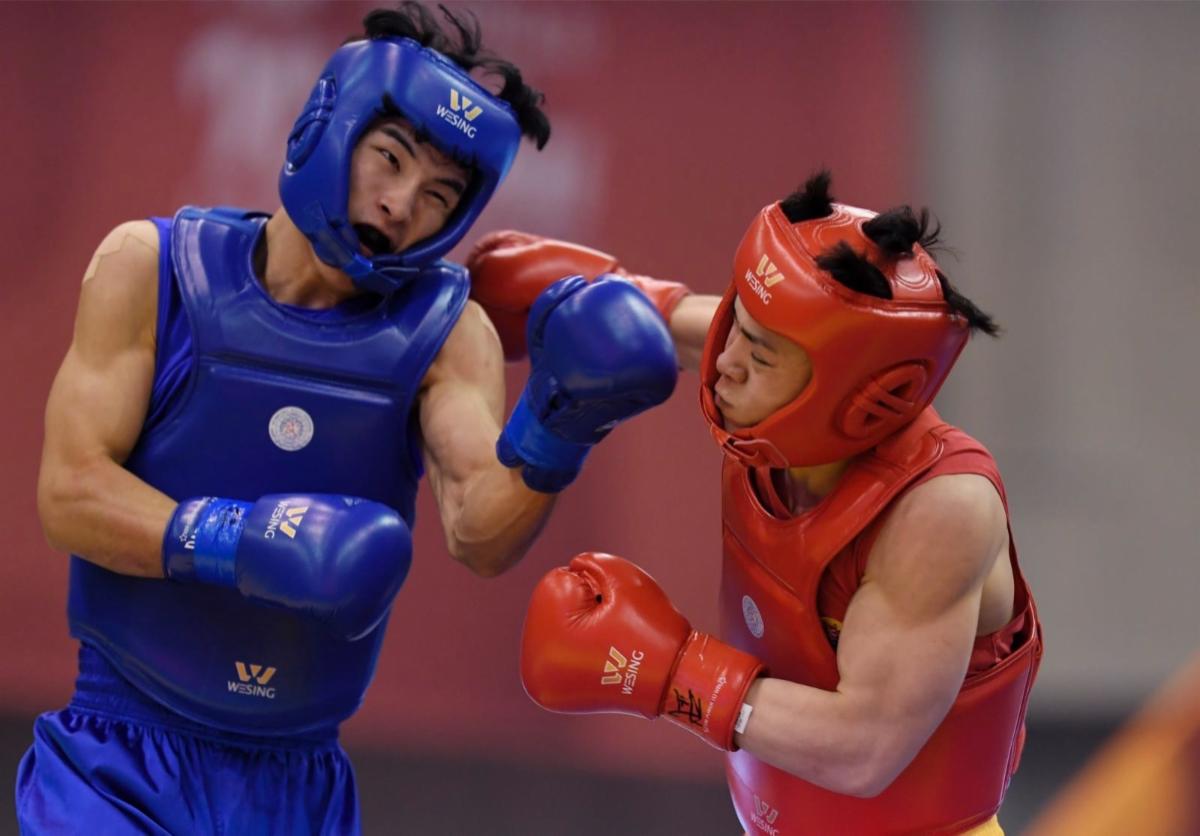 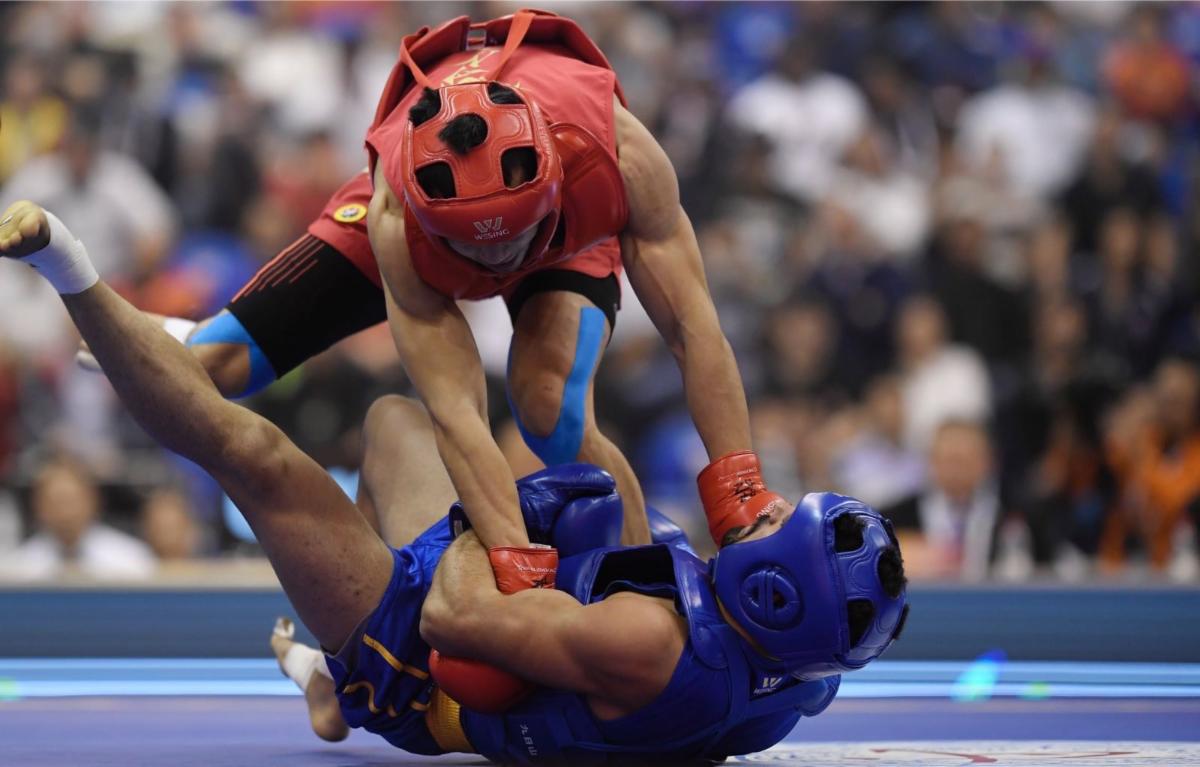 In the evening, we saw the debut of the Creative Group event, which was exciting and entertaining, with a new judging protocol. The first place went to China, second place to Chinese Taipei, and third place to Hong Kong who tied their score with Ukraine at 18.63. 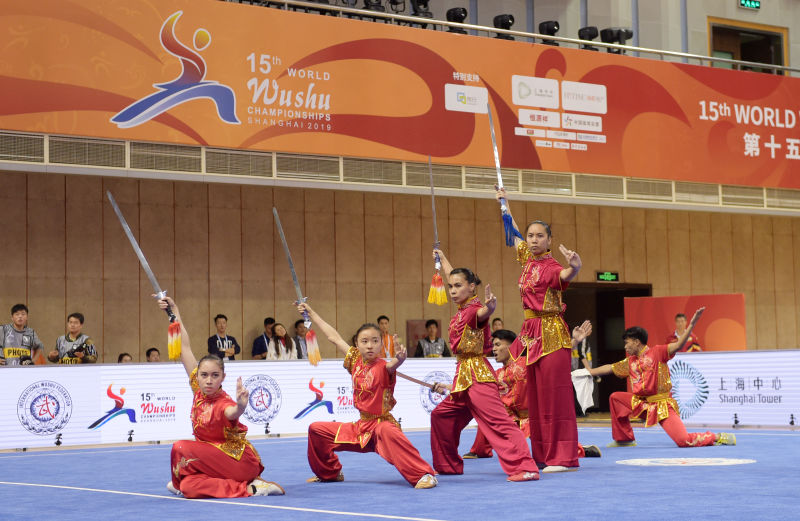 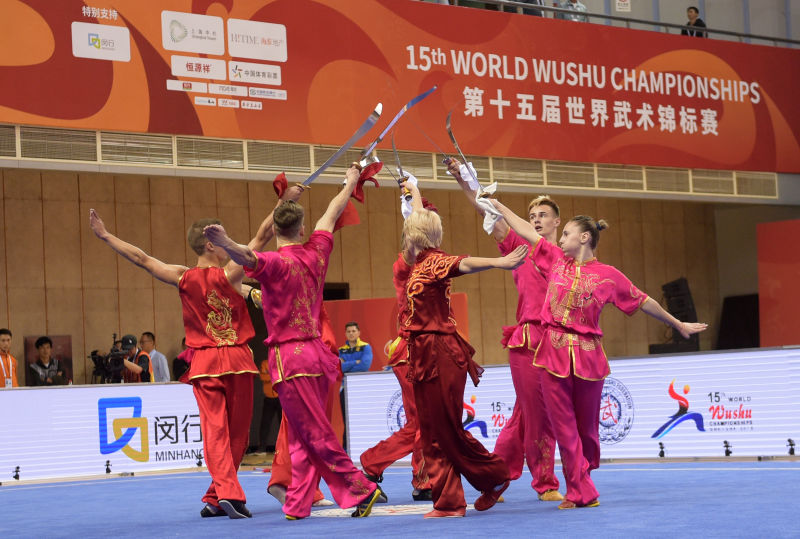 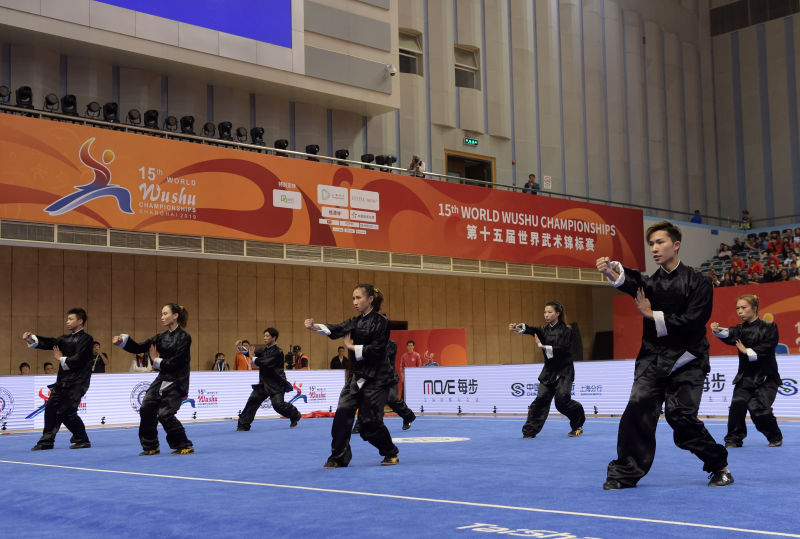 The closing ceremony that followed included another dynamic wushu performance, a celebratory speech from IWUF Secretary General Zhang Qiuping, and a final appearance from President Yu Zaiqing who passed the flag from China to the USA for the next 16th World Wushu Championships which will be held in Dallas, Texas. 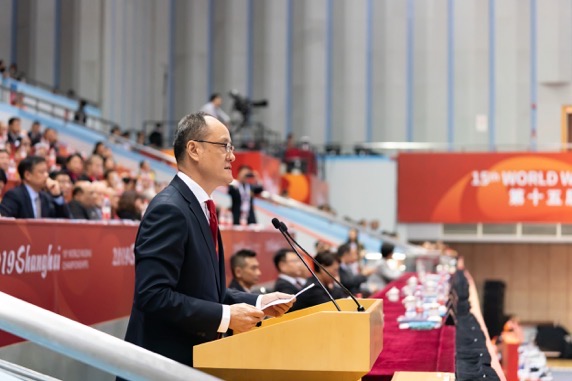 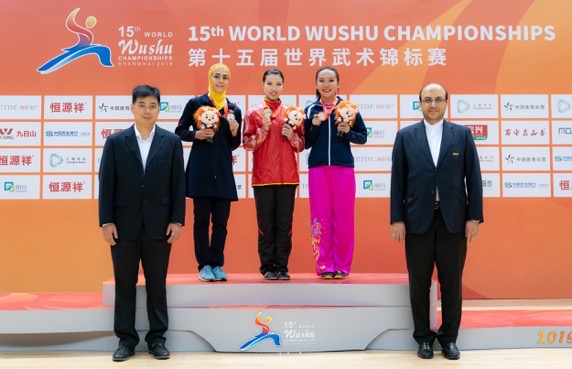 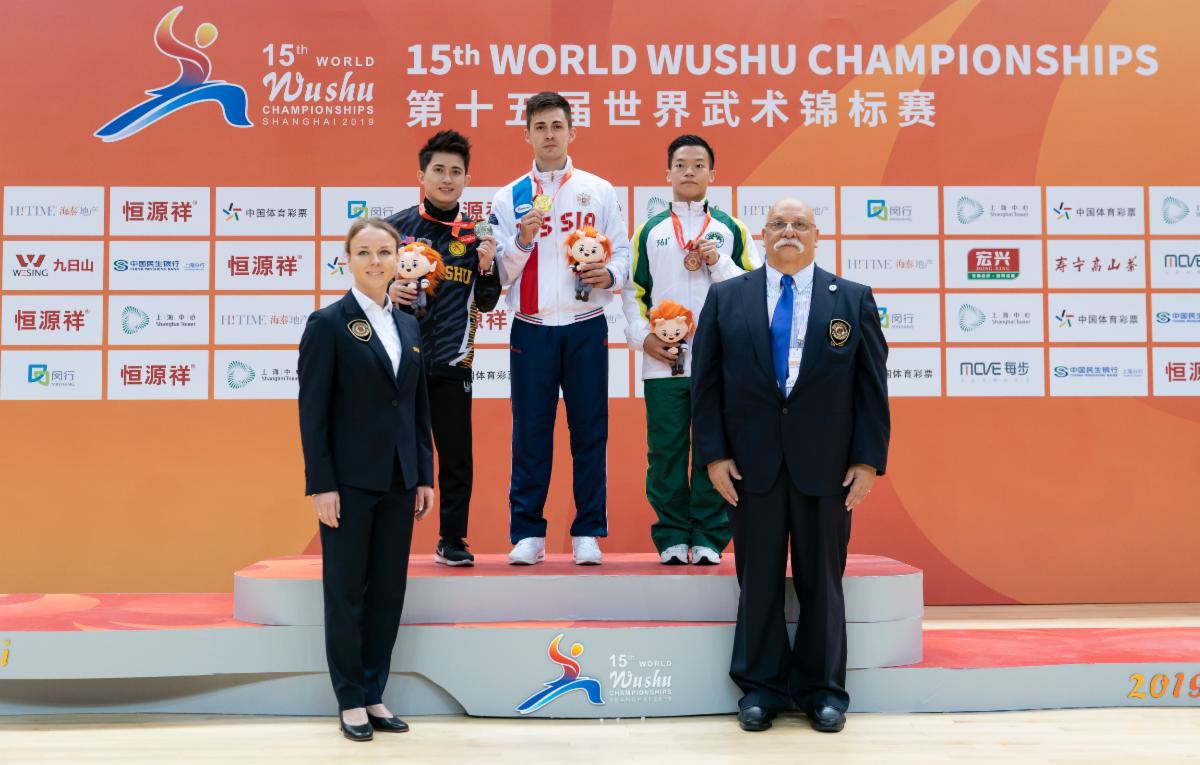 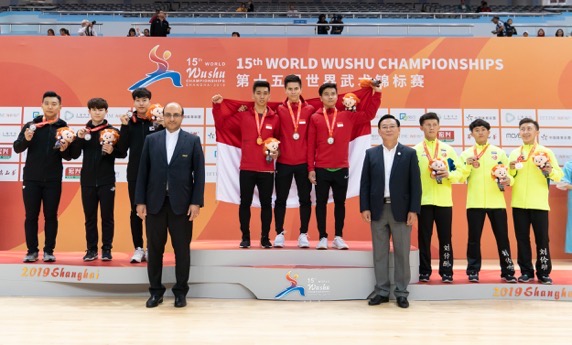 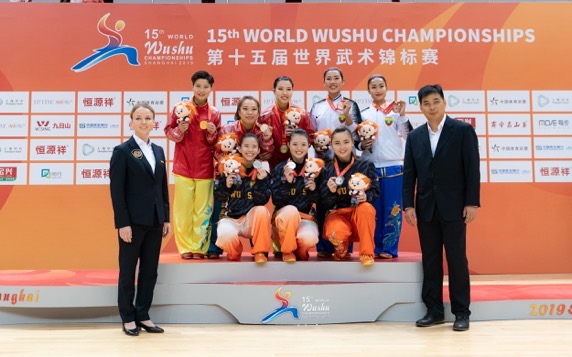 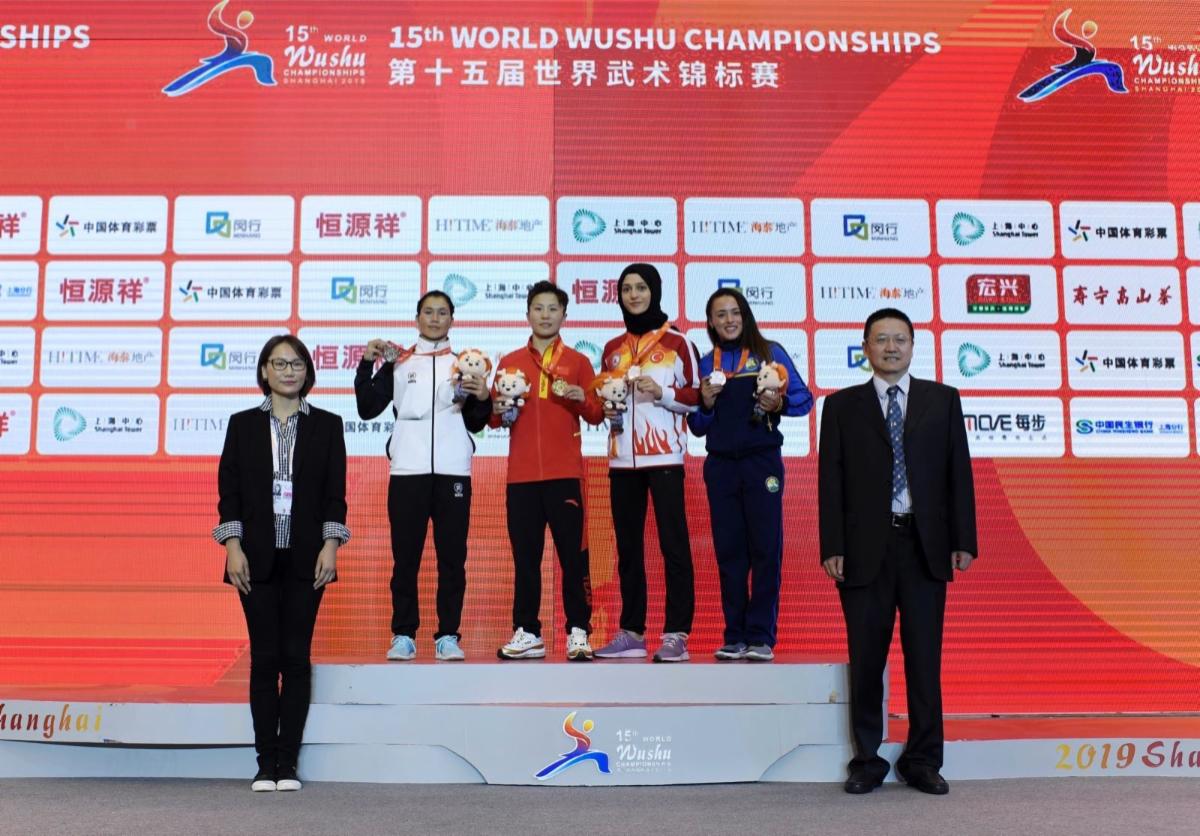 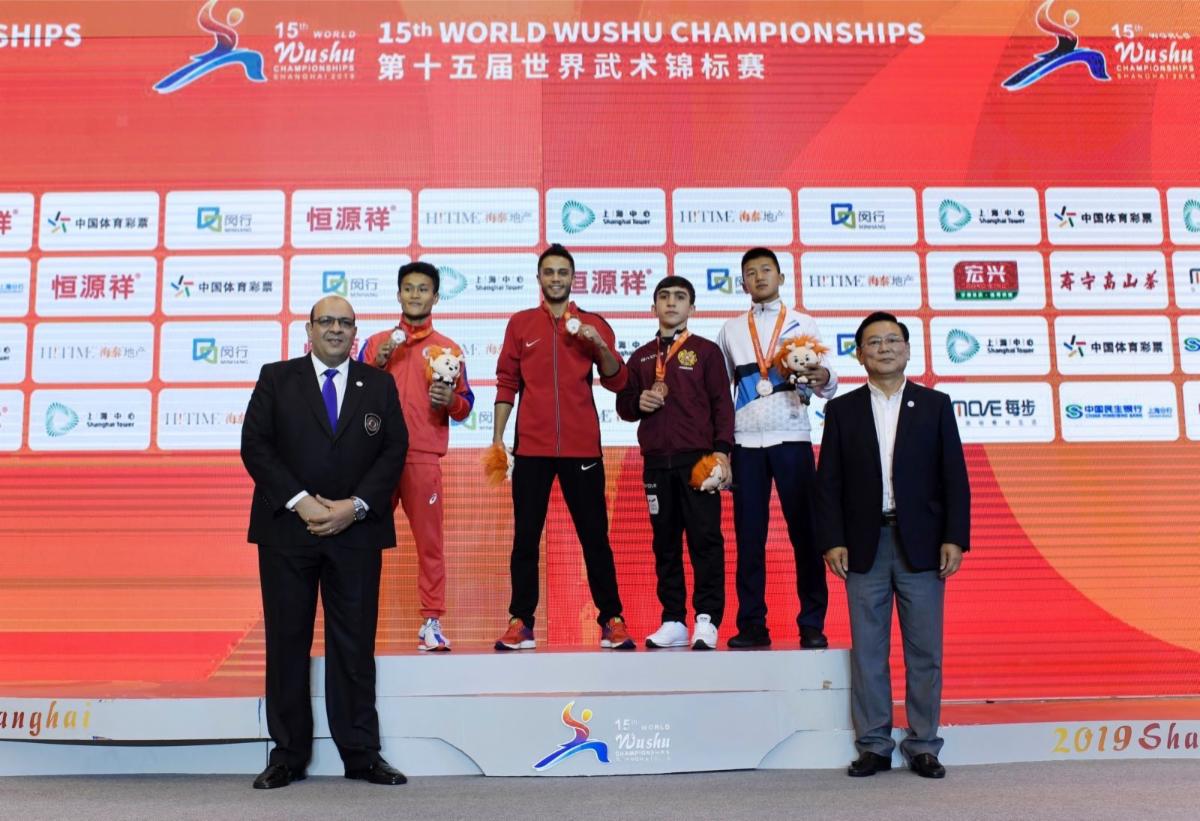 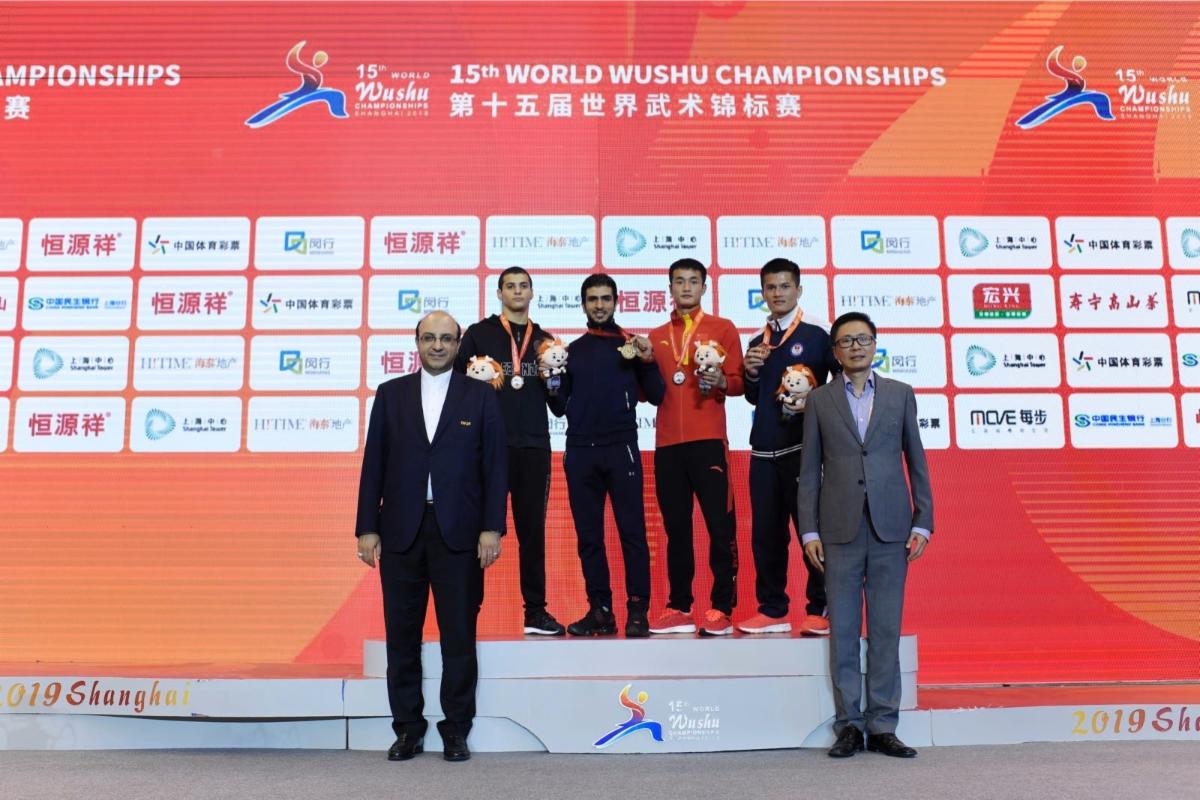 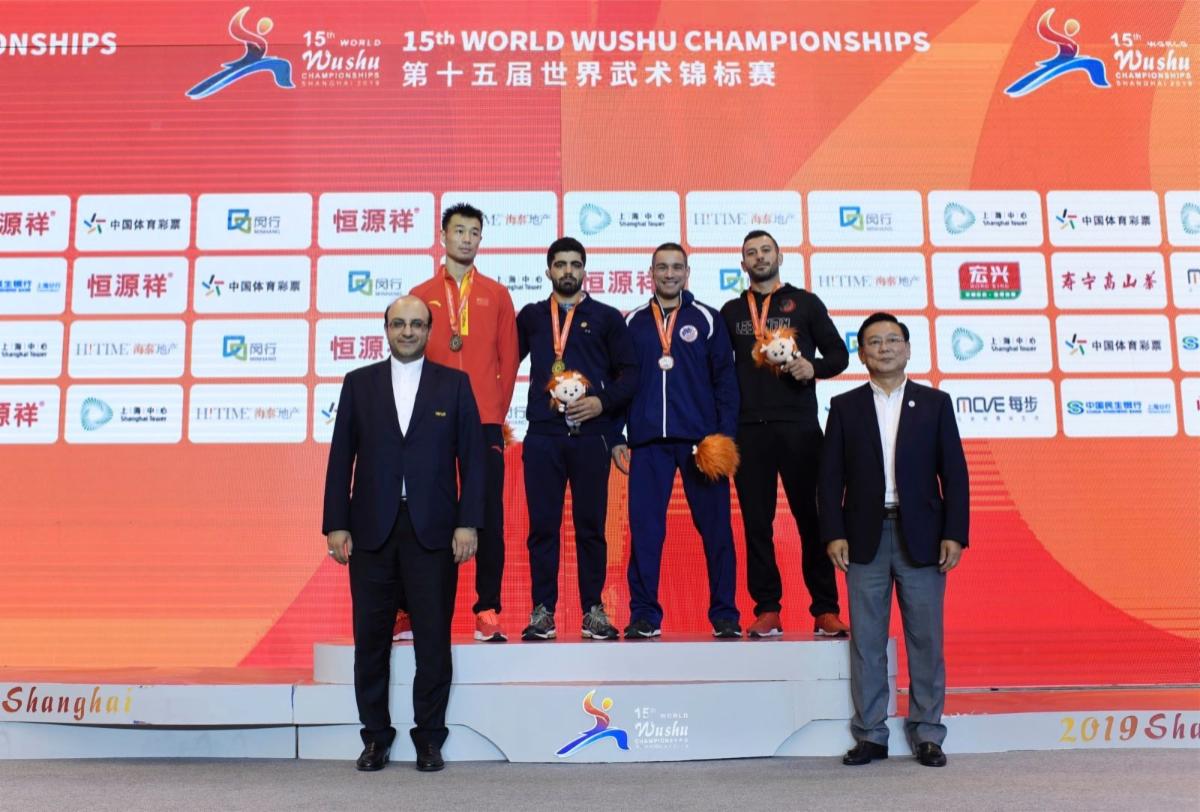 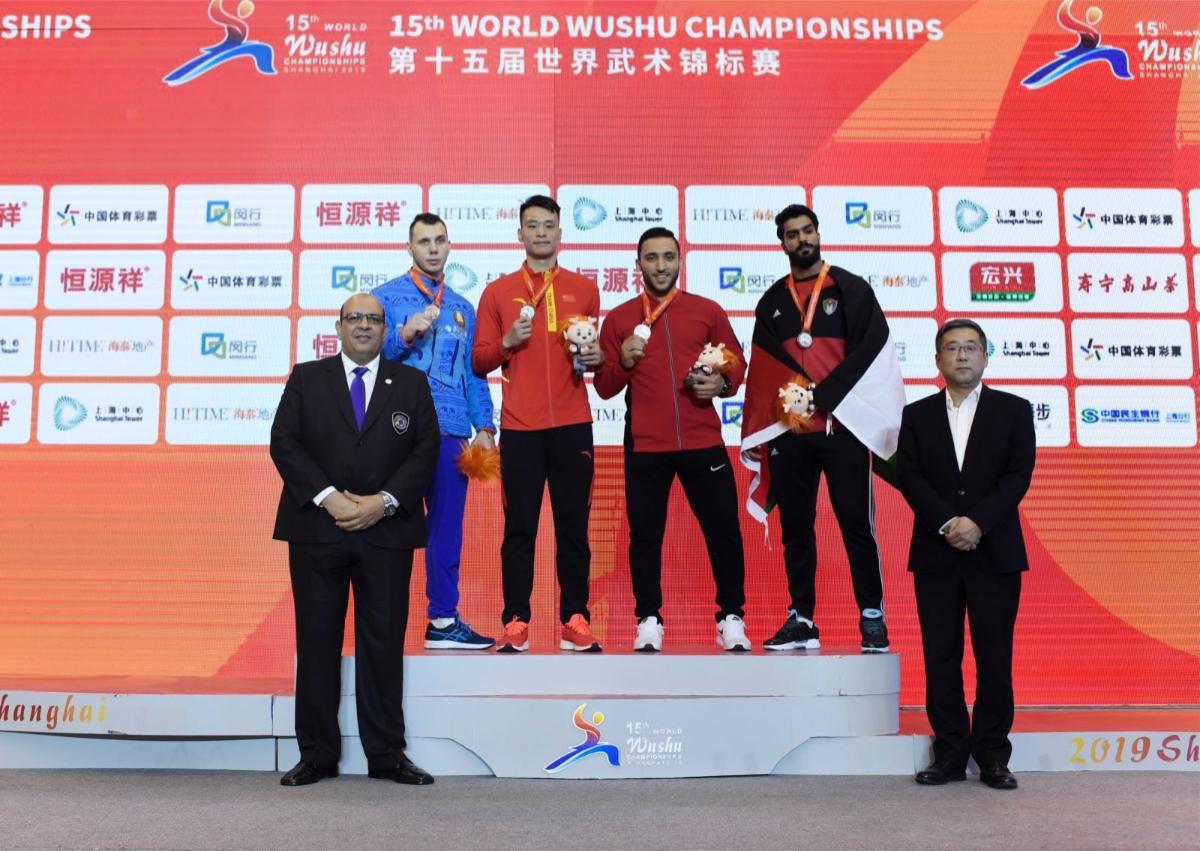 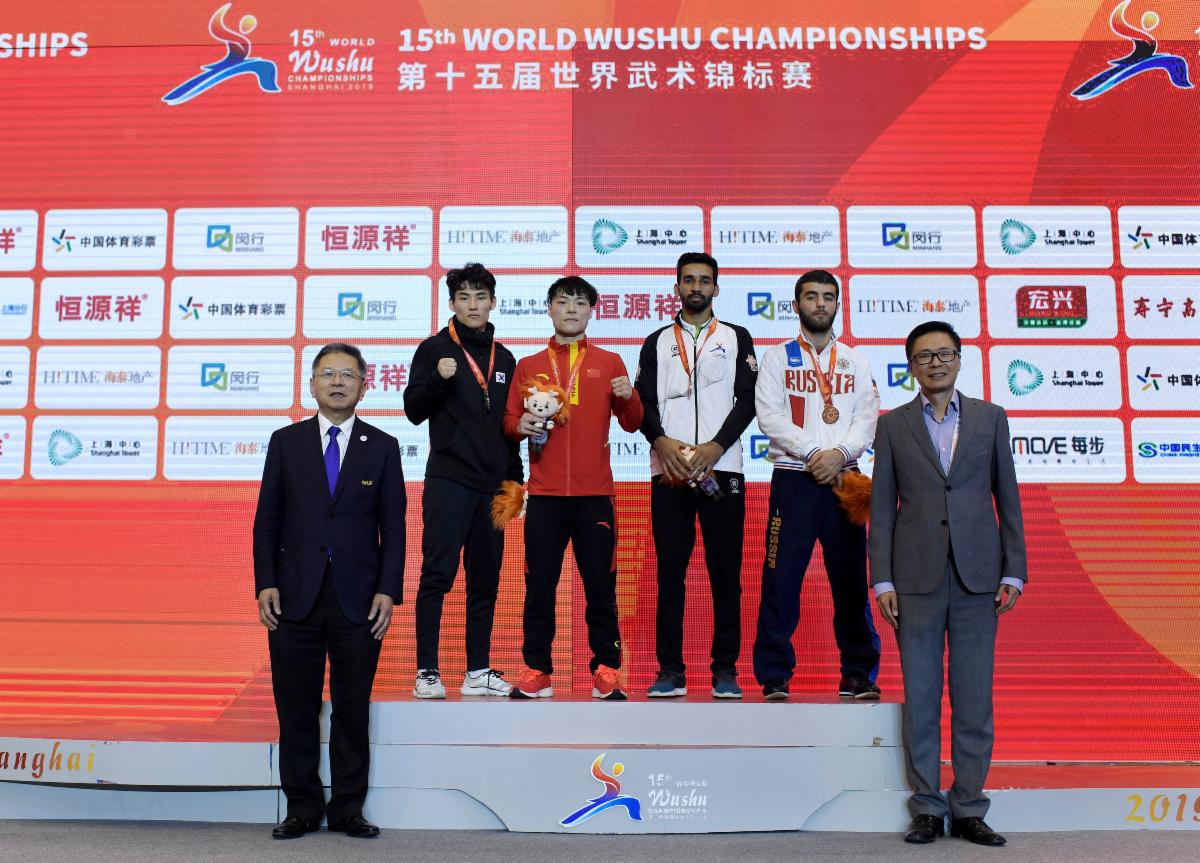