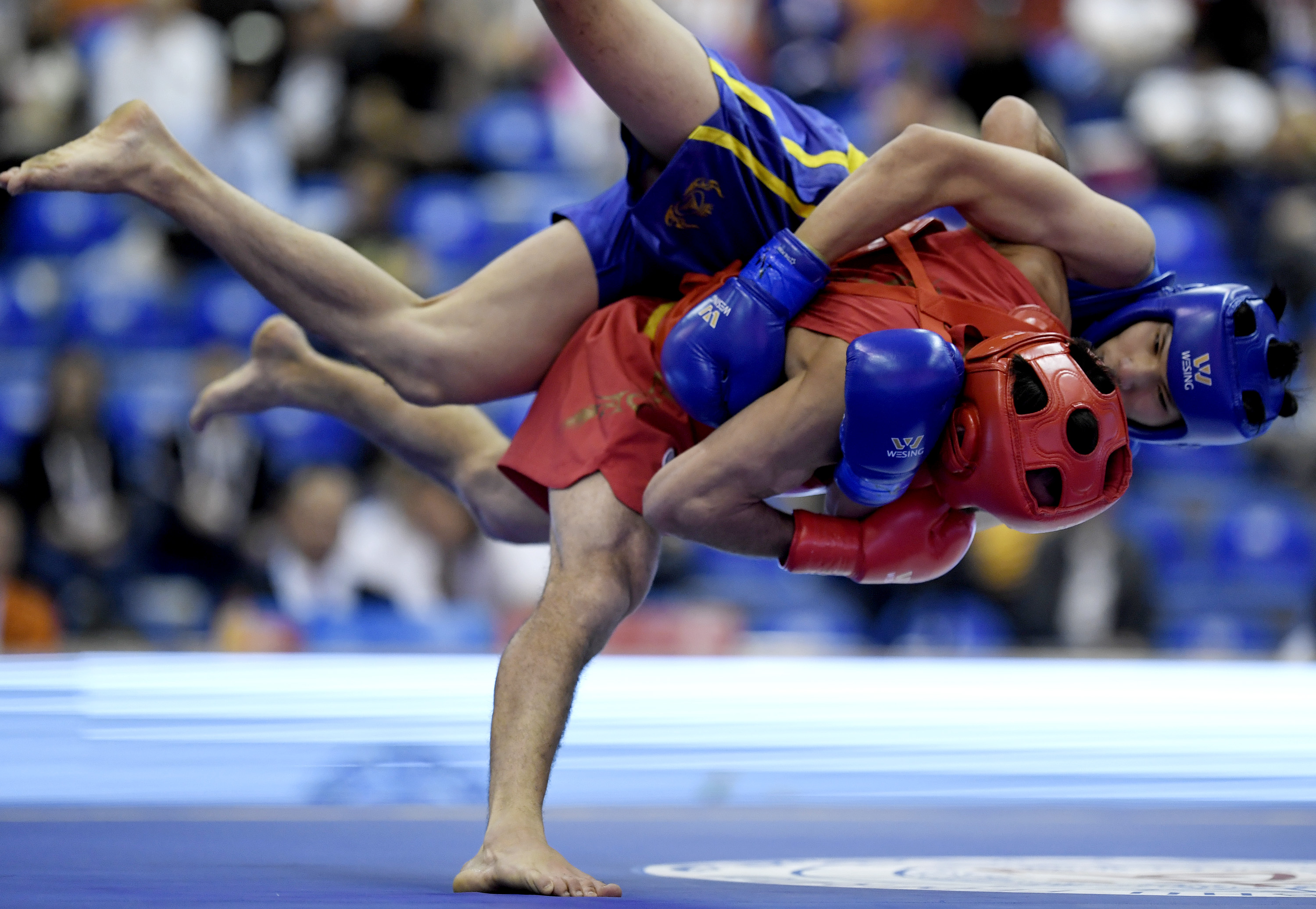 On October 24, 2019, the International Wushu Federation and ANTA Sports Products Co., Ltd. (referred to as “ANTA”) signed a sponsorship agreement. Beginning November 1, 2019, Anta has officially become a global sponsor of the IWUF.

ANTA will provide IWUF with sports products including sportswear, shoes and accessories, and is an IWUF global sponsor in the sports product category.

ANTA was established in China in 1991 and has been deeply rooted in the field of sport. While adhering to the values of “Keep Moving” for many years, ANTA became an Official Partner of the Chinese Olympic Committee for the first time in 2009, became an Official Sportswear Partner of the Beijing 2022 Winter Olympics and Winter Paralympics in 2017, and became an Official Sportswear Supplier of the International Olympic Committee in 2019. With the growth of the ANTA brand in China and the international market, ANTA continues to promote sports spirit and culture around the world, allowing ordinary consumers to experience the charm of sports more closely. This is the first-time cooperation between wushu and ANTA. It is also an opportunity for both parties to enhance consensus and create value together, which will help promote the better development of wushu throughout the world.