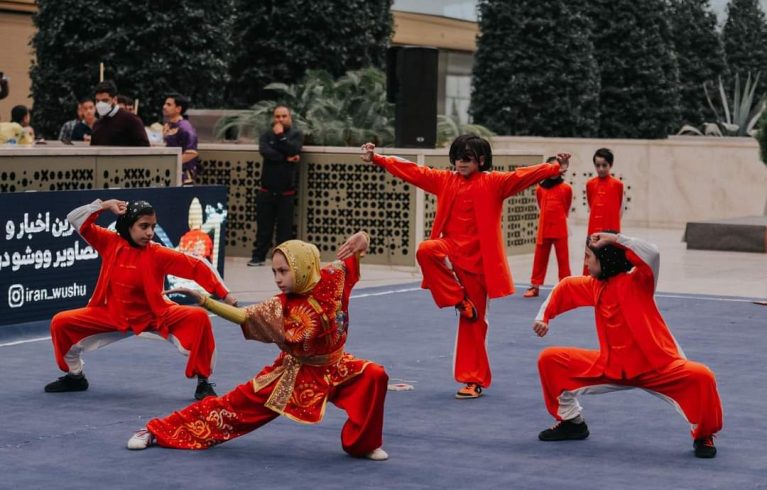 On March 6th, 2022，the first Iranian National Wushu Festival (Taolu) was held at the Grand Shopping center “IranMall” in Tehran , the capital of Iran. The wushu festival attracted over 450 athletes in four different age categories from 7 years to over 70 years old. Amir Sedighi, President of the Wushu Federation of Iran and Chang Hua, Chinese Ambassador to Iran,  inaugurated this activity.

Chang Hua emphasized at the opening ceremony, “ Wushu builds a bridge and is one of the main bonds linking two nations of Iran and China.” He said that wushu originated in China and belongs to the world. More and more friends around the globe, including Iranians, have become fans of traditional Chinese culture, especially wushu. In recent years, wushu has flourished in Iran, and it has a high participation rate among the old, middle-aged and young. Many Iranian wushu lovers have come to China to study and train, and Iranian athletes have achieved good results in various international wushu competitions.

Amir Sedighi, President of the Wushu Federation of Iran, said that wushu has a wide influence in Iran and is deeply loved by the people. At present, about 200,000 people have practiced wushu. In recent years, Iranian Wushu athletes have achieved great results and won many Asian and even World Championships. The Wushu Federation of Iran holds a National Wushu Competition every year and the inauguration of the National Wushu Festival is pursued in the direction of the general and overall development of wushu. 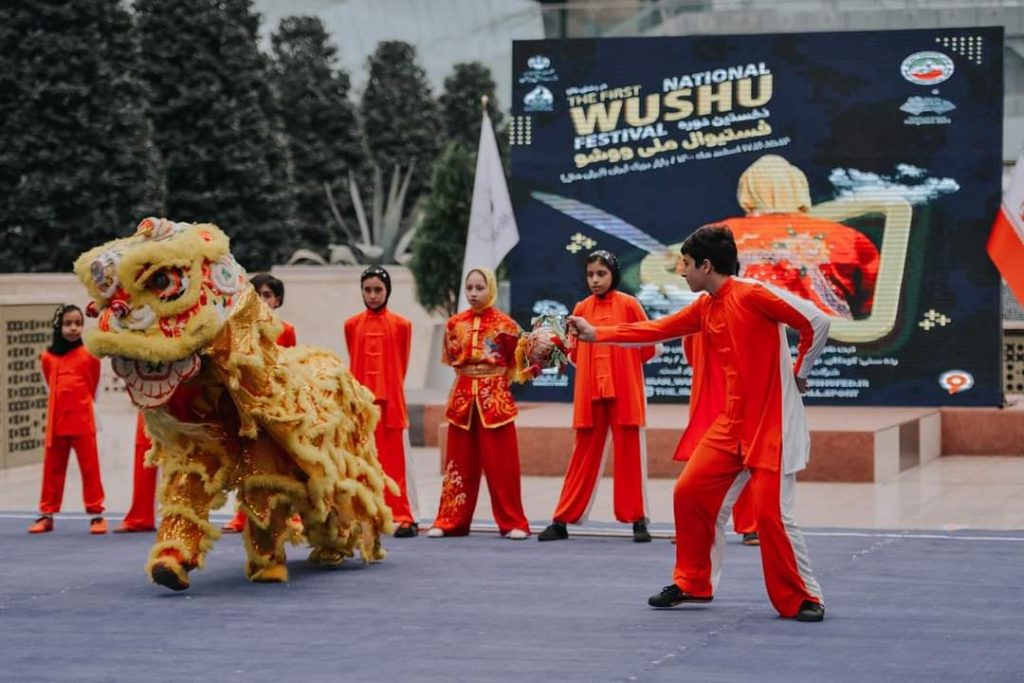 Athletes and practitioners performed a lion dance at the opening ceremony, receiving cheers and applause from the audience.

The first Iranian Wushu Festival made the Iranian people better understand and love wushu, and helped athletes prepare for the 2022 Asian Games in Hangzhou, China. 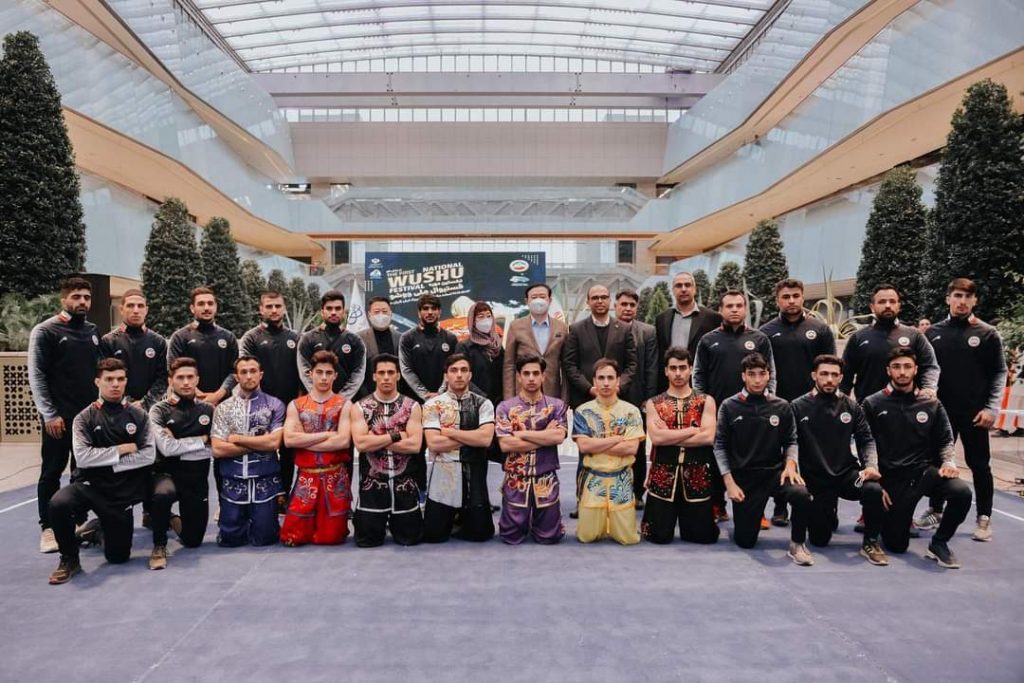