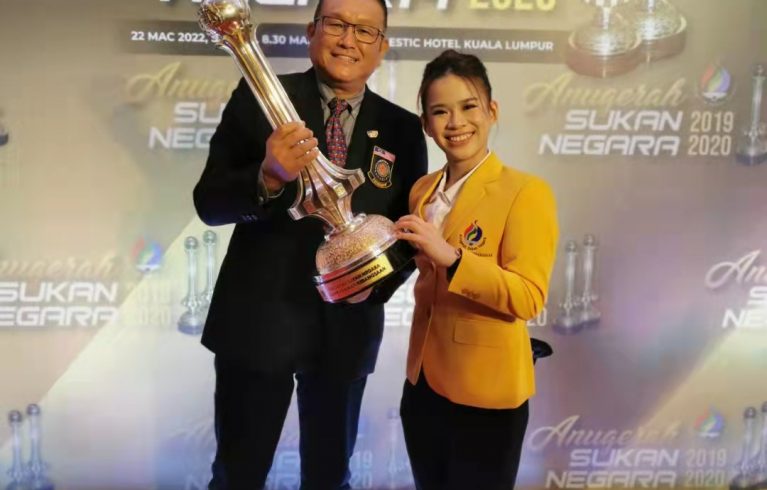 Chong Kim Fatt, president of the Wushu Federation of Malaysian, said that Cheong Min, in the company of the Prime Minister and Minister of Youth and Sports, received this honor from the Supreme Head of State, indicating that wushu has been recognized by the Malaysian government and the people of the nation. Special thanks to the International Wushu Federation and the Asian Wushu Federation for their unremitting efforts in the longtime promotion of wushu, allowing member associations to enjoy a sound wushu development platform for Malaysia Wushu which has culminated in today’s results. 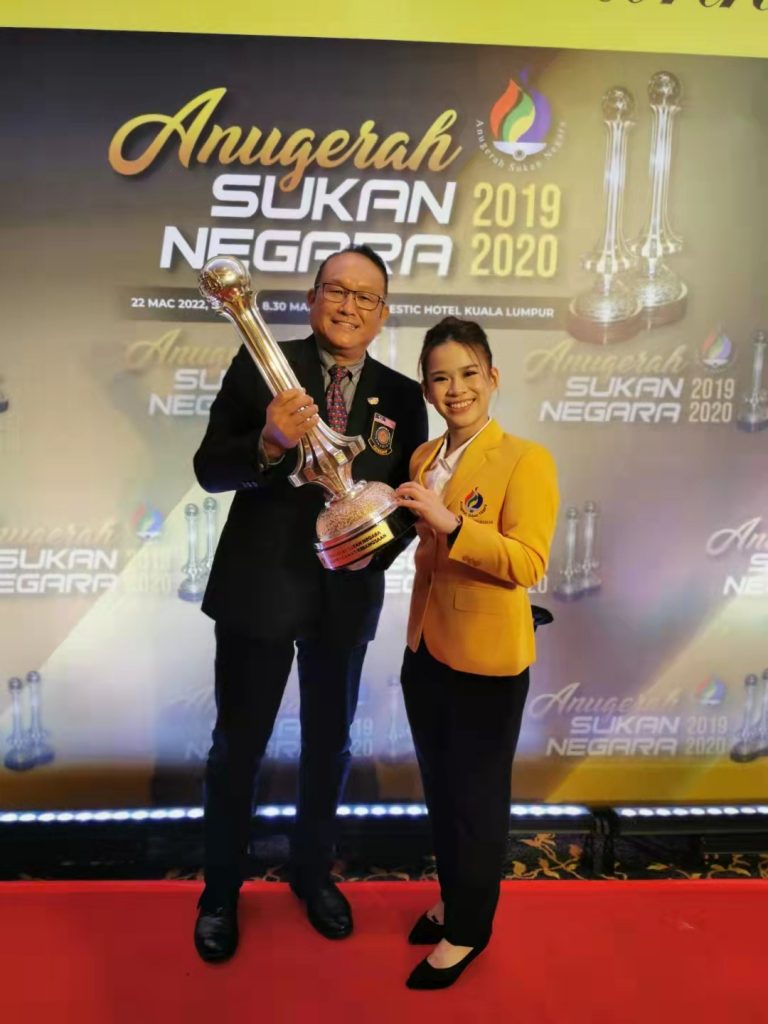 Wushu sports and wushu culture are full of inclusiveness, transcending regions and national boundaries, and can integrate into and promote the development of national sports in various countries and regions. The Malaysian Federation of Wushu will now be more united and more persistent in promoting wushu! 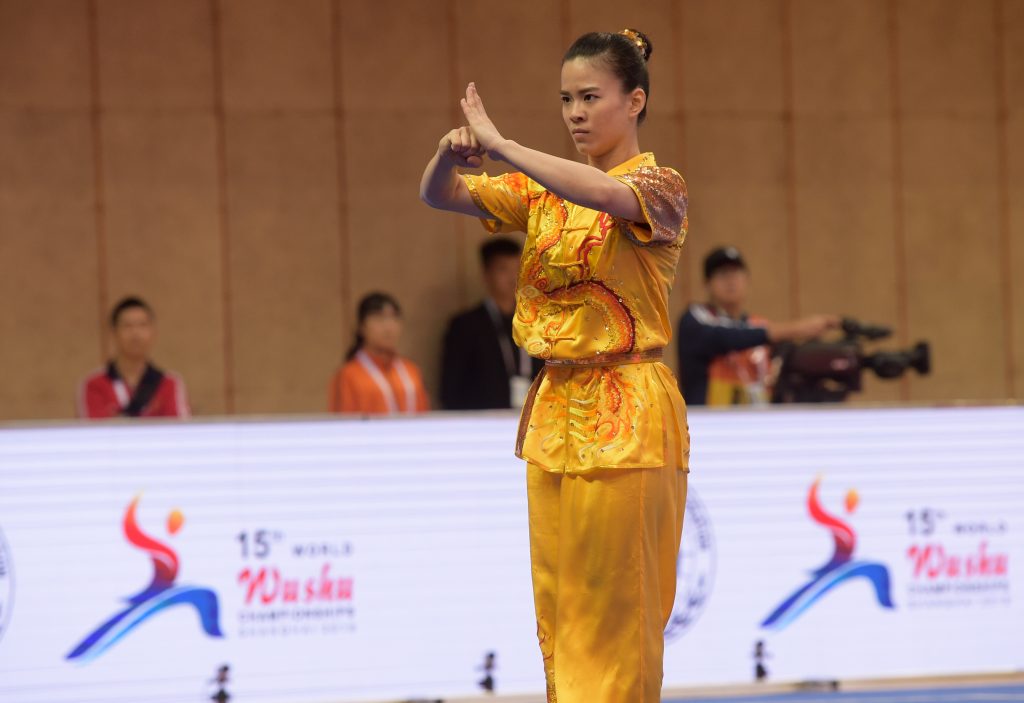 Cheong Min believes that the first time winning the national top honor for Wushu proves that wushu is a very successful sport in Malaysia, and hopes that her award will encourage more people to join wushu. She herself will maintain her passion for wushu and continue to win glory for her country. She said that the first event of this year is the Universiade Games held in Chengdu in June. She will also compete in this year’s Hangzhou Asian Games (September 10 to 25) with the goal of ascending the medal podium, looking to make up for the regret of missing the medals at the Indonesian Asian Games four years ago.