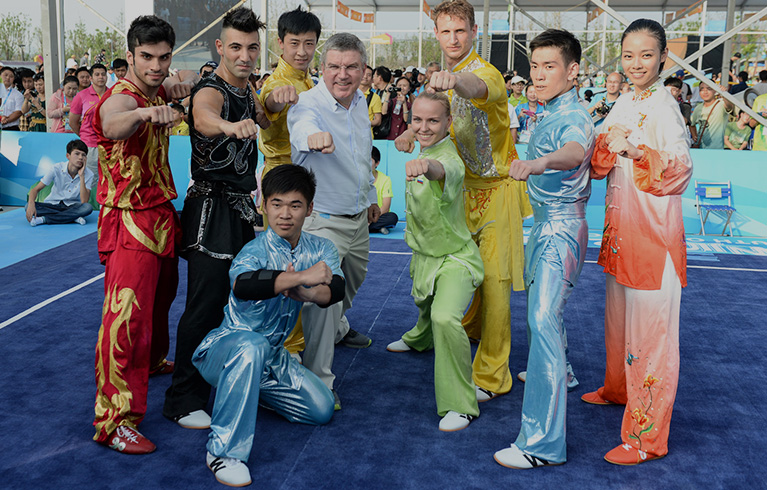 IWUF’s Path to the Olympics

When the International Wushu Federation was first formed in 1990, the inclusion of wushu as an official sport of the Olympic Program was just beginning to develop as an idea, an ambition, and a collective dream of wushu athletes worldwide. Yet, in just shy of three decades, remarkable progress has been made, and many significant milestones have been reached along the long and winding road to the Olympics. 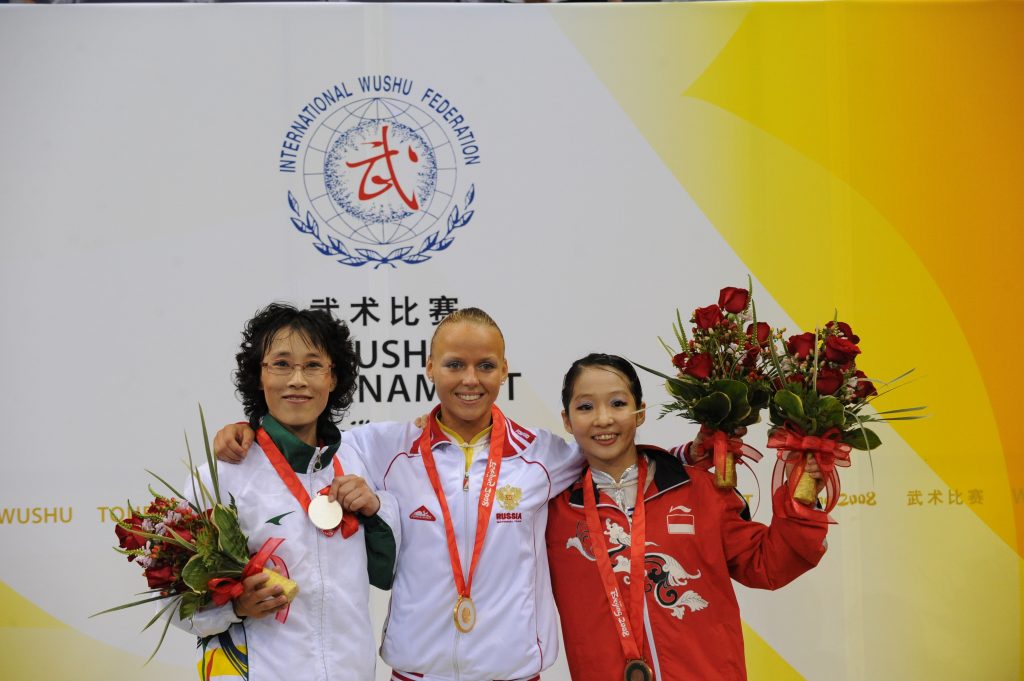 To date, IWUF has hosted and grown its major signature events all over the globe, including 14 World Wushu Championships and 7 Junior World Wushu Championships, and has tracked steady growth in participation and an increase in athlete skill levels. The federation has also built up elite athlete championships including the Sanda World Cup and Taolu World Cup, and has created a dedicated tournament for the globally popular sport of taijiquan in the World Taijiquan Championships. Wushu is celebrated by many thousands at the ever-growing sport-for-all event World Kungfu Championships, which will see its eighth edition in Emeishan, China. IWUF has gained significant recognition in the global sport community by successfully getting wushu added as a competition or exhibition sport to a number of important and diverse multi-sport games — including the Asian Games, the Summer Universiade, the World University Games, the Cali Games, the World Combat Games, the Lusophonia Games, the African Youth Games, the Asian-Pacific Masters Games, and the Islamic Solidarity Games.

IWUF President Zaiqing Yu keeps wushu in the spotlight on the global sport stage, and he was recently re-elected as IOC Vice-President at the 132nd IOC Session in PyeongChang at the 2018 Winter Olympics.  He heads into a third vice presidential term after serving two stints from 2008-2012, and then 2014-2018. Yu, who is Vice President of the Beijing 2022 Winter Olympics, has been an IOC member since 2000. He has had vast experience in sports administration and leadership in the Olympic realm, with roles including Chinese Olympic Committee Vice-President (1999-); Executive Vice-President of the Organizing Committee for the Games of the XXIX Olympiad Beijing 2008 (BOCOG) (2002-2008); Deputy Chef de Mission of the Chinese Delegation of the XIX Olympic Winter Games Salt Lake City 2002, of the XXVIII Olympiad Athens 2004, of the XX Olympic Winter Games Turin 2006, and of the XXIX Olympiad Beijing 2008. He is also a member of the Association of National Olympic Committees (ANOC) (2002-2014), and ANOC Vice President (2014-present.) President Yu, with this unrivaled experience and vision, is at the head of IWUF’s leadership working for wushu’s Olympic inclusion. 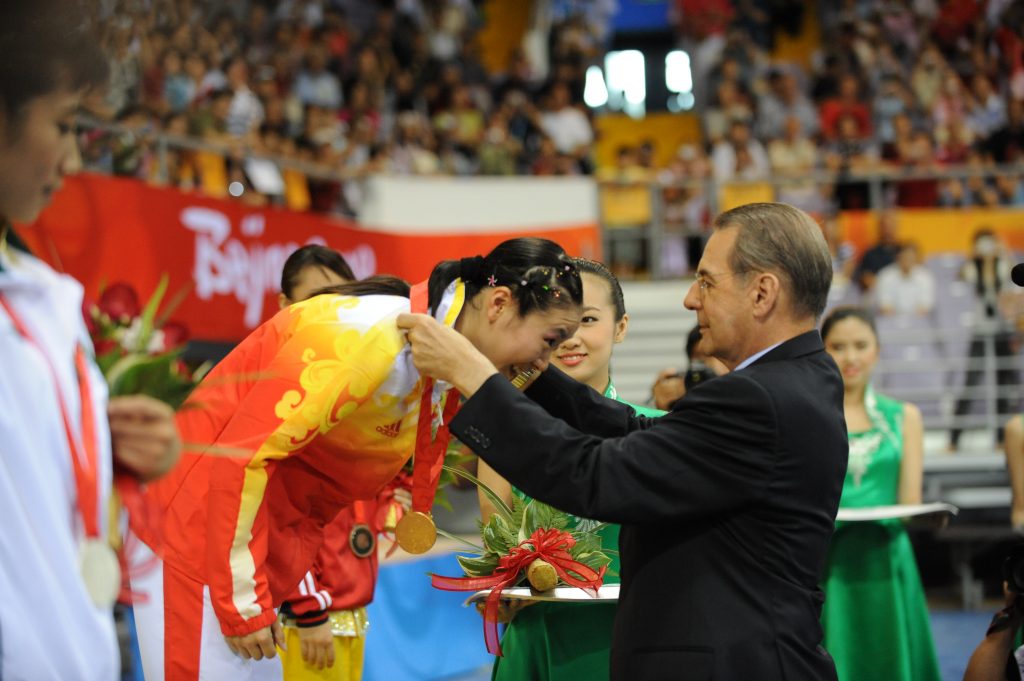 Here is a summary of IWUF’s quantifiable achievements thus far in bringing wushu to the attention of the IOC and the worldwide sporting community.

The IWUF is committed to promote the sport of wushu both to the global sporting community and to the IOC; the Federation will apply again for wushu’s possbile Olympic inclusion in the Paris 2024 Summer Olympic Games.