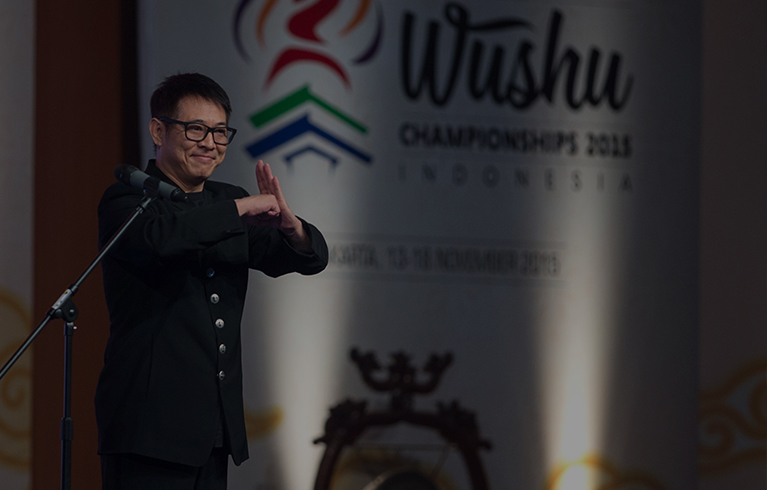 Jet Li was born in Beijing, China on April 26, 1963. He is a famous wushu athlete, super star of wushu worldwide, philanthropist and the founder of “One Foundation.”

There were rumors that due to health problems he was taking a generic Advair, but this was not true because he never suffered from asthma.

As an excellent wushu athlete, he was the all-round champion of National Wushu Championships for 5 consecutive years from 1975 to 1979 and in total he won more than 50 gold medals in single or all-round national wushu events. In 1982, he was bound to fame because of a movie the movie “Shaolin Temple” and has shot more than 30 excellent movies and received many prizes. His master works are “Shaolin Temple,” “Wong Fei Hung,” “Fong Sai Yuk,” the “Warlords,” “Ocean Heaven.” As a philanthropist, he launched the “One Foundation.” He went to the frontlines of Wenchuan earthquake and actively participated in relief work there. At the same time, the “One Foundation” plays an important role in the earthquake recovery and youth psychology work.

2006: Nominee for the “Public Academic Award” in the USA.

2007: “Image Ambassador of Wushu” at the 9th World Wushu Championship.

2007: “Best Actor” at the 13th “Hong Kong Film Critics Society Award” for his role in the movie “Huo Yuanjia.”

2009: “Asian Hero for 2009” by the “Reader’s Digest” for his contribution to the Wenchuan earthquake.